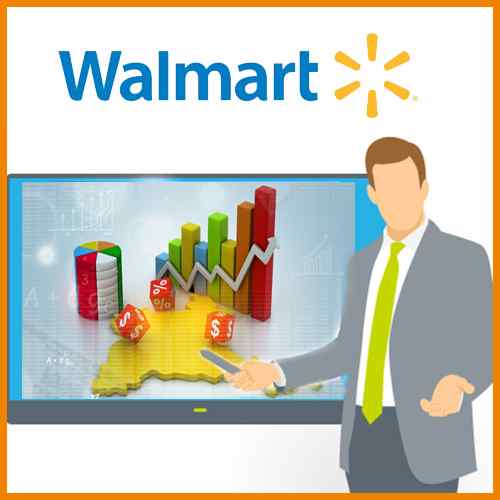 According to reports, Walmart Inc. is winding up its presence in India and has fired a third of its top executives in the country.

Walmart has decided to halt new-store expansion in India and will continue to cut staff. The executives already sacked include vice presidents across sourcing, agri-business and fast-moving consumer goods, and the real estate team responsible for finding new store locations has been disbanded.

The company sees no future in its physical operations in India and is likely to sell it or merge it with Flipkart, the e-commerce platform it bought for $16 billion in 2018.

The Indian government has repeatedly stymied global consumer brands in order to protect local store-owners. Rules have been made to guard the 12 million local kirana shops from foreign competition. Political pressure is now growing for stricter regulation of foreign e-commerce platforms as well.

In April 2019, Walmart said that it wanted to expand its wholesale business, which supplies the mom-and-pop stores with goods, and double the number of wholesale outlets in the next four years. Those plans have now been pulled though the company has denied and has said that that claim is “baseless and false”. 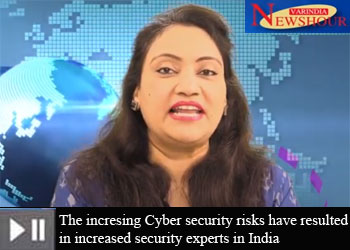 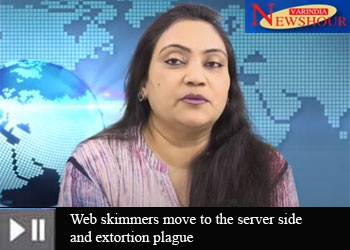 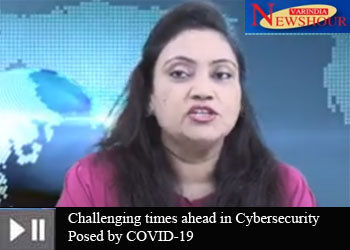 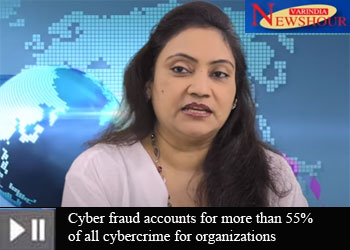 Panasonic i-PRO Sensing Solutions Corporation of America has announced the availability of...

ESET reports Ransomware and fileless malware to rise threat in 2021

According to the latest trends report from ESET, Cybersecurity Trends 2021: Staying secure...

The Year of Fake News, Covid-related Scams and Ransomware

Avast (LSE:AVST), a global leader in digital security and privacy products, looks back at...

Sylo enables support for Tezos on the back of Oya

Sylo has officially deployed wallet support for Tezos to their multi-chain wallet-messenge...

ManageEngine, the IT management division of Zoho Corporation, announced that Forrester Res...

The Indian Institute of Technology Bombay, one of India’s premier institutes of engi...

Nurturing the power of Artificial Intelligence, the TiE Global Summit to be held on Dec 8,...

Paytm and Ant Group have categorically refuted media reports around the latter considering...