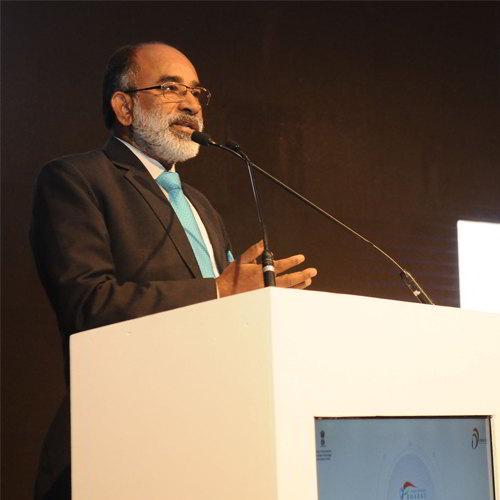 In the inauguration of “Cyber Surakshit Bharat”, Union Minister of State for Electronics and Information Technology, Alphons Kannanthanam expressed concern over spying via devices imported from "not-so-friendly country", especially from the neighbour countries.

The minister stated this at the in CISO conclave held in Delhi, where he launched the Cyber Surakshit Bharat initiative.

The minister also mentioned the fear of stealing somebody’s personal data by the cyber thieves even if the device is switched off. As the equipments used in the device are created by the countries which are non friendly with us. And also they can use our data without facing many problems, as spying is getting easier day by day with the easy availability of devices. Broadly, like a number of countries, India imports various communication devices and infrastructure from Chinese firms which are known for aggressive pricing.

Minister Kannanthanam quoted that “We buy low price equipments which come from somewhere. We really need to relook at our L1 (lowest bidder) procedures, where we buy from the lowest quoted guys, whose objective possibly is to spy on you and our country. I think we need to relook at it at this point of time.”

"We have CISOs in lot of institutions. We have them in 60 ministries and departments of government of India; 238 banks have appointed CISOs and 45 other financial institutions have done so. I think every institution needs to do so," Minister further added.