Jack Ma Steps Down, May bring Challenge for growth 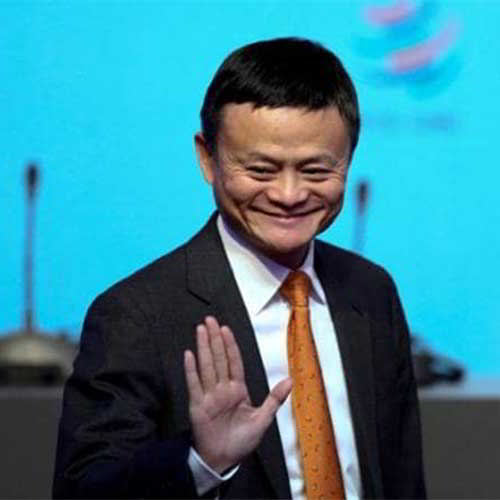 On Sept 10, Alibaba's Jack Ma , who founded Alibaba Group, the world's biggest e-commerce company, marked his 55th birthday by stepping down from his role as chairman. Two decades ago, Ma co-founded Alibaba Group in his Hangzhou apartment. Ma will celebrate his final day as he marks his 55th birthday at an Olympic-sized sports stadium in Hangzhou, where he founded the company 20 years ago.

Ma’s net worth is $38.4bn according to Forbes, making him China’s richest man. His company, which listed in the New York stock exchange in 2014 in the largest IPO to date, has a market capitalisation of $460bn.

Today, the half-a-trillion-dollar online shopping giant has changed the face of the global retail industry. Ma is stepping down, as chairman at a time when the rapidly changing industry faces uncertainty amid a US-Chinese trade war.

Daniel Zhang, a 47-year-old former account who was appointed CEO in 2015, will succeed Ma. Ma plans to go back to his roots and put his vast fortune into philanthropic efforts for education. He will stay on as a member of the Alibaba Partnership, a group of 36 people with the right to nominate a majority of the company's board of directors.

The company has shifted its focus to serving China's growing consumer market. Domestic businesses accounted for 66 per cent of its USD 16.7 billion in revenue in the quarter ending in June. A former English teacher whose often playful image shattered the stereotype of the drab Chinese executive, Ma officially leaves on Tuesday, his 55th birthday. Jack Ma announces retirement, want to focus on philanthropy. The company's operational reins have for a couple of years now been in the hands of a respected team of executives who have kept it on e-commerce's cutting-edge.

Ma plans to put his vast fortune - among China's biggest at $41 billion - into initiatives serving his first love, education, following the footsteps of a fellow tech innovator he admires: Bill Gates. Ma will continue serving on Alibaba’s board until its annual general shareholders’ meeting in 2020, and also remains a lifetime partner of Alibaba Partnership.

The departure of charismatic founders from big tech companies typically causes hand-wringing and wobbling share prices, but not at Alibaba. Ma was Alibaba's driving force and a frequently irreverent ambassador for the company, known for stunts like a Michael Jackson-inspired dance at an Alibaba anniversary celebration two years ago and starring in his own kung fu short film.