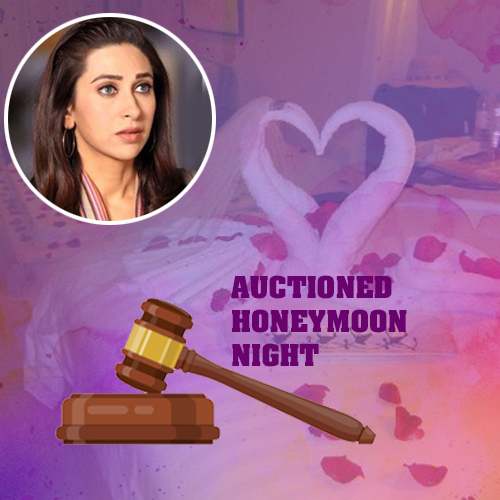 Karisma Kapoor opened up about her life after marriage and how her husband and mother-in-law tortured her. This came as a shock for everyone. Karisma Kapoor revealed that her life after marriage changed completely. Every day she used to suffer in that marriage. Speaking to an entertainment portal, she revealed one of the worst memories wherein the Mentalhood actress was auctioned on her honeymoon.

According to Karisma Kapoor, Sunjay Kapur’s torture began soon after their marriage. During their honeymoon, he forced her to sleep with his friends. And when she refused, Sunjay beat her up and even quoted her price to one of his friends.

Not just this, Karisma also revealed that even after their marriage, Sunjay was still in a physical relationship with his first wife. When she came to know about this and confronted him, instead of accepting his mistake, he started assaulting her.

It was only in 2012, Karisma Kapoor decided to put a full stop to this torture and started living separately with her kids and soon after some time filed for divorce putting an end to her 13 year-long marriage. It is said that the actress took this big step only for the sake of her kids as she didn’t want her kids to nurture in that sulky environment. The actress who moved to Mumbai with her parents after divorcing Sunjay is taking good care of her two children and is living her life to the fullest.

Karisma’s father, Randhir Kapoor, described his son-in-law as a “third-class” man and said that he used to be immersed only in intoxication and violence.