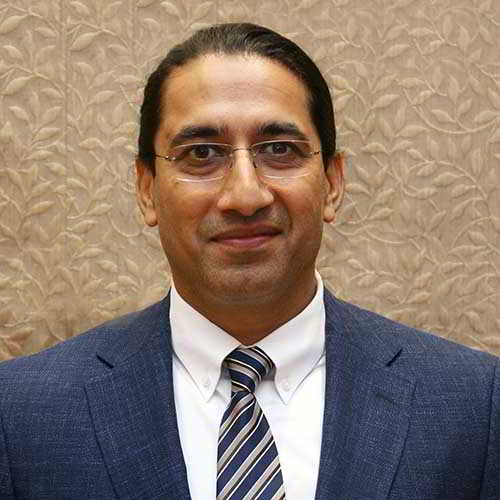 According to a study by the Ponemon Institute in December 2018, bots comprised over 52% of all Internet traffic. While ‘good’ bots discreetly index websites, fetch information and content, and perform useful tasks for consumers and businesses, ‘bad’ bots have become a primary and growing concern to CISOs, webmasters, and security professionals today. They carry out a range of malicious activities, such as account takeover, content scraping, carding, form spam, and much more. The negative impacts resulting from these activities include loss of revenue and harm to brand reputation, theft of content and personal information, lowered search engine rankings, and distorted web analytics, to mention a few.

For these reasons, researchers at Forrester recommend that, “The first step in protecting your company from bad bots is to understand what kinds of bots are attacking your firm.” So let us briefly look at the main bad bot threats CISOs have to face, and then delve into their industry-wise prevalence.

Bad Bot Attacks That Worry CISOs The Most

The impact of bad bots results from the specific activities they’re programmed to execute. Many of them aim to defraud businesses and/or their customers for monetary gain, while others involve business competitors and nefarious parties who scrape content (including articles, reviews, and prices) to gain business intelligence.

Ad Fraud is the generation of false impressions and illegitimate clicks on ads shown on publishing sites and their mobile apps. A related form of attack is affiliate marketing fraud (also known as affiliate ad fraud) which is the use of automated traffic by fraudsters to generate commissions from an affiliate marketing program.

Scraping is a strategy often used by competitors who deploy bad bots on your website to steal business-critical content, product details, and pricing information.

Skewed Analytics is a result of bot traffic on your web property, which skews site and app metrics and misleads decision making.

Form Spam refers to the posting of spam leads and comments, as well as fake registrations on marketplaces and community forums.

Denial of Inventory is used by competitors/fraudsters to deplete goods or services in inventory without ever purchasing the goods or completing the transaction.

To illustrate the impact of bad bots, we aggregated all the bad bot traffic that was blocked by our Bot Manager during Q2 and Q3 of 2018 across four industries selected from our diverse customer base: E-commerce, Real Estate, Classifieds & Online Marketplaces, and Media & Publishing. While the prevalence of bad bots can vary considerably over time and even within the same industry, our data shows that specific types of bot attacks tend to target certain industries more than others.

Bad bots target e-commerce sites to carry out a range of attacks - such as scraping, account takeovers, carding, scalping, and denial of inventory. However, the most prevalent bad bot threat encountered by our e-commerce customers during our study were attempts at affiliate fraud. Bad bot traffic made up roughly 55% of the overall traffic on pages that contain links to affiliates. Content scraping and carding were the most prevalent bad bot threats to e-commerce portals two to five years ago, but the latest data indicates that attempts at affiliate fraud and account takeover are rapidly growing when compared to earlier years.

Bad bots often target real estate portals to scrape listings and the contact details of realtors and property owners. However, we are seeing growing volumes of form spam and fake registrations, which have historically been the biggest problems caused by bots on these portals. Bad bots comprised 42% of total traffic on pages with forms in the real estate sector. These malicious activities anger advertisers, reduce marketing ROI and conversions, and produce skewed analytics that hinder decision making. Bad bot traffic also strains web infrastructure, affects the user experience, and increases operational expenses.

Along with real estate businesses, classifieds sites and online marketplaces are among the biggest targets for content and price scrapers. Their competitors use bad bots not only to scrape their exclusive ads and product prices to illegally gain a competitive advantage, but also to post fake ads and spam web forms to access advertisers’ contact details. In addition, bad bot traffic strains servers, third-party APIs, inventory databases and other critical resources, creates application DDoS-like situations, and distorts web analytics. Bad bot traffic accounted for over 27% of all traffic on product pages from where prices could be scraped, and nearly 23% on pages with valuable content such as product reviews, descriptions, and images.

More than ever, digital media and publishing houses are scrambling to deal with bad bot attacks that perform automated attacks such as scraping of proprietary content, and ad fraud. The industry is beset with high levels of ad fraud, which hurts advertisers and publishers alike. Comment spam often derails discussions and results in negative user experiences. Bot traffic also inflates traffic metrics and prevents marketers from gaining accurate insights. Over the six-month period that we analyzed, bad bots accounted for 18% of overall traffic on pages with high-value content, 10% on ads, and nearly 13% on pages with forms.

As we can see, security chiefs across a range of industries are facing increasing volumes and types of bad bot attacks. What can they do to mitigate malicious bots that are rapidly evolving in ways that make them significantly harder to detect? Conventional security systems that rely on rate-limiting and signature-matching approaches were never designed to detect human-like bad bots that rapidly mutate and operate in widely-distributed botnets using ‘low and slow’ attack strategies and a multitude of (often hijacked) IP addresses.

The core challenge for any bot management solution, then, is to detect every visitor’s intent to help differentiate between human and malicious non-human traffic. As more bad bot developers incorporate artificial intelligence (AI) to make human-like bots that can sneak past security systems, any effective countermeasures must also leverage AI and machine learning (ML) techniques to accurately detect the most advanced bad bots.

Finally, once you have all your DDoS protections in place, you need to make sure that there are no hidden costs in your policy that can add up to a nasty surprise when the bill is due, especially if you use public cloud infrastructure for your web applications.

As more organizations migrate their workload to the cloud, it is increasingly popular to ancillary use cloud DDoS services such as load balancing, CDN, storage and databases. Many of these services are charged by the amount of traffic or requests. In case of a DDoS attack, the traffic that goes through these services will skyrocket, as will their associated costs…

Some cloud providers provide limited cost protection against network level DDoS attacks, but that usually does not include application-level DDoS attacks (such as HTTP floods) and ancillary services. In case of an attack, these hidden costs can add up to significant amounts.

The best approach, therefore, is to block bad traffic before it ever reaches the public cloud, so you don’t get charged for cloud infrastructure services. Check your terms to see if you’re covered against such attacks and consider how you can protect yourself. 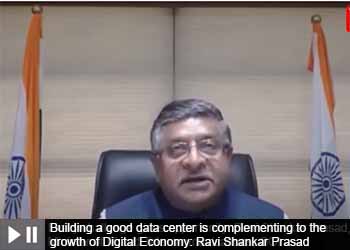 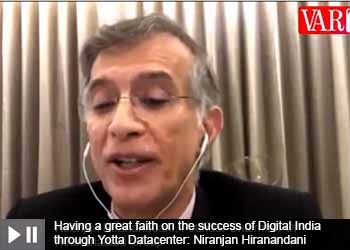 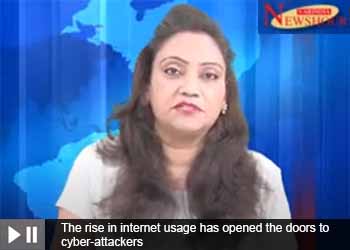 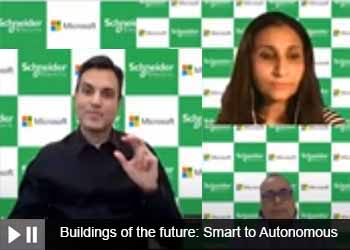 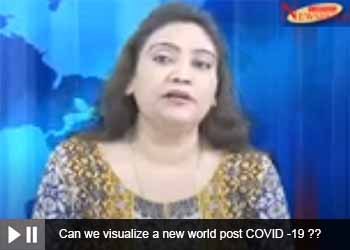 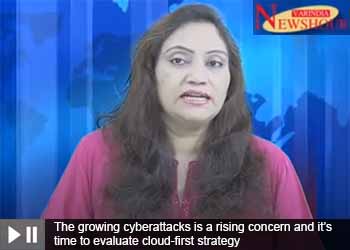