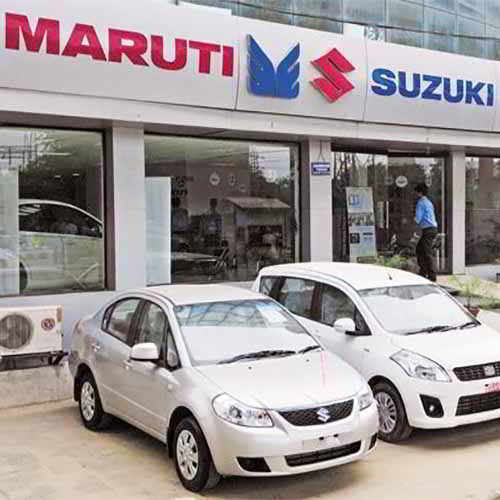 Making it the ninth straight month to have lowered its output, Maruti Suzuki India (MSI) has reduced its production by 20.7 per cent in October.

While the production of mini and compact segment cars, including Alto, New WagonR, Celerio, Ignis, Swift, Baleno and Dzire stood at 85,064 units as against 1,08,462 units in October last year, down 21.57 per cent, production of utility vehicles such as Vitara Brezza, Ertiga and S-Cross however increased marginally to 22,736 units as compared with 22,526 units a year ago.

Mid-sized sedan Ciaz saw its production fall to 1,922 units in October from 3,513 units in the same month last year.