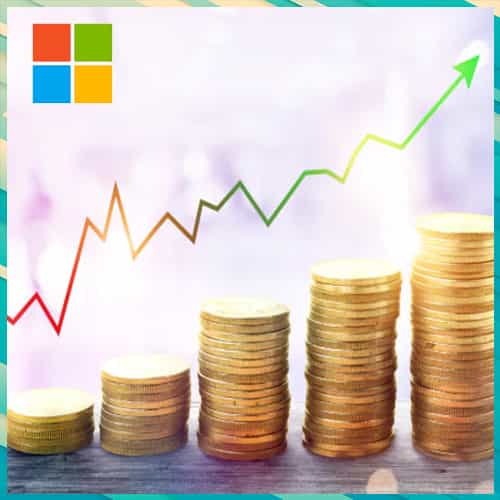 Recently, Xiaoice, an artificial intelligence chatbot developer, has closed a series A funding round led by Hillhouse Capital Management. XiaoIce, launched by the team led by Li Di at Microsoft in 2014, claims to have more than 660 million users.

Users can have conversations with chatbots on social media, and after years of development, it can even write poems, sing songs, and compose music. The Chinese tech company, Xiaoice also announced its new natural voice technology, which is said to make its AI voice sound like a human in various scenes including dialogue and singing.

As per the sources, the company separated from Microsoft last year and raised more than 500 million yuan in Series A financing, CEO Li Di said in an interview on Wednesday. GGV Capital, IDG Capital, NetEase and Northern Light Venture Capital are also participants.

Instead of simply answering questions or obeying commands like most chatbots, Xiaoice is modelled as a teenage girl and is touted as an “empathic computing framework” that focuses on longer back-and-forth conversations with humans.

As per the company, XiaoIce claims to be the most popular social chat tool in the world. Now the funds will be used for product development and expanding its application business in China and Japan. Huawei Technologies Co., Ltd. and Xiaomi's smart assistant devices use the company's technology, as do the in-vehicle systems of some Chinese automakers.

The chatbot is also included in 450 million smart devices worldwide. Its services are available in five languages, including English, although the company still focuses on Asia, especially Greater China, Japan and Indonesia. According to the company, more than 60% of the interaction between artificial intelligence and humans in the world is carried out through Xiaoice's technology.