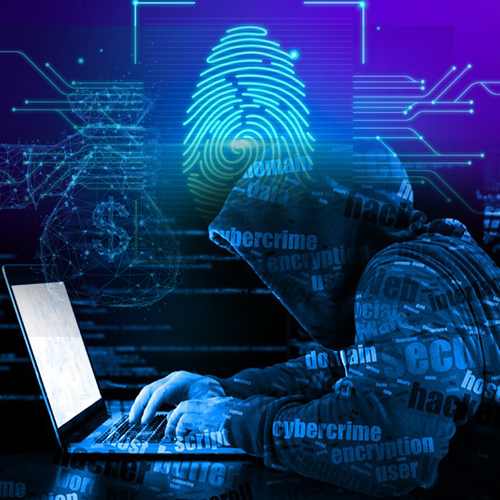 The main accused Rohit Tyagi stole aadhar numbers and fingerprints of his victims from the registrar office. He had learned the hacking and cloning technique through YouTube and the internet by which he made clones of thumb impressions. Tyagi had bought equipment for making cloned fingerprints from popular online shopping websites like Amazon, Flipkart and eBay. He had a biometric machine, rubber thumb impression printer, gelatin, temperature modulator and other chemicals through which he used to make a clone. After getting Aadhar number and cloning fingerprint, Tyagi used this money to buy cryptocurrency to remain untraceable.

Aadhaar Enabled Payment System (AEPS) is a type of payment system that is based on the Unique Identification Number and allows Aadhaar cardholders to seamlessly make financial transactions through Aadhaar-based authentication. The AEPS system aims to empower all sections of the society, especially people from rural areas for using financial and banking services through Aadhaar.

The investigation by the Noida police reveals that AEPS which allows customers to make payments using their Aadhaar number and by providing Aadhaar verification at point of Sale (PoS) or micro ATMs were being misused by the cybercriminals.

Triveni Singh, superintendent of Police cyber cell said, “During our investigation, we found that the money was withdrawn using AEPS. We found that victims’ never used their thumb impression to withdraw the money; it was a gang of hackers who had cloned the fingerprints and Aadhar numbers of victims to carry out illegal transactions.”

Triveni Singh explained that for AEPS only fingerprints and Aadhar number is required. Customers do not receive an OTP, which is mandatory for any card-based payment.

The breakthrough by the Noida police has increased the trouble for UIDAI and the banking industry, which will have to look for more stringent security features to stop the misuse of fingerprints and Aadhar number.

Use of face recognition and retina scan for payment instead of fingerprints is suggested by banking experts which is tough to replicate.