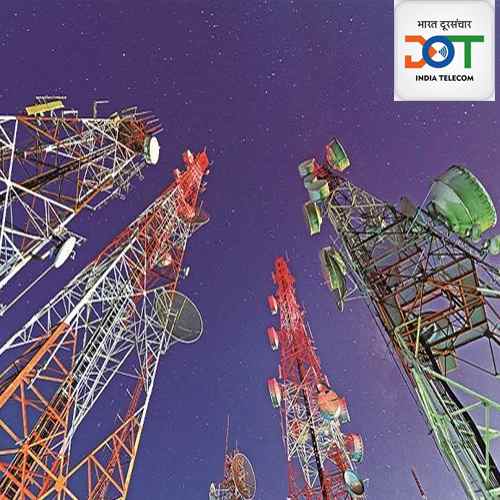 The telecom department has slapped a ₹48,000 crore demand notice on the country's second-biggest state oil producer in past statutory dues. Oil India however plans to challenge this order in Telecom Disputes Settlement and Appellate Tribunal (TDSAT).

The Department of Telecommunications (DoT) has asked Oil India to pay the dues in principal together with interest and penalty for using optic fibre network for internal communication. This is in line with a Supreme Court ruling that non-telecom revenues should be included for considering payments of government dues.

The dues sought are double the net worth of Oil India.

"We have received a demand notice for paying payments by January 23. We plan to challenge it in TDSAT," said Oil India Chairman and Managing Director Sushil Chandra Mishra.

Mishra said his company's contract with the DoT provides for any dispute to be referred to TDSAT and so the company will be approaching the tribunal.

Oil India Ltd (OIL) is the second oil and gas firm after GAIL India to have been slapped a demand notice. DoT has sought ₹1.72 lakh crore from gas utility GAIL in dues on IP-1 and IP-2 licences as well as Internet Service Provider (ISP) licence.

In response, GAIL has told the DoT that it owes nothing more than what it has already paid to the government.

Besides GAIL and OIL, the DoT is seeking ₹40,000 crore from PowerGrid which had both a national long-distance as well as an internet license.

Following the Supreme Court's October 24 order that non-telecom revenues earned by firms using spectrum or airwaves allocated by the government should be considered for calculating statutory dues, the DoT has totalled all the revenues earned by a company in last 15 years and raised demand.