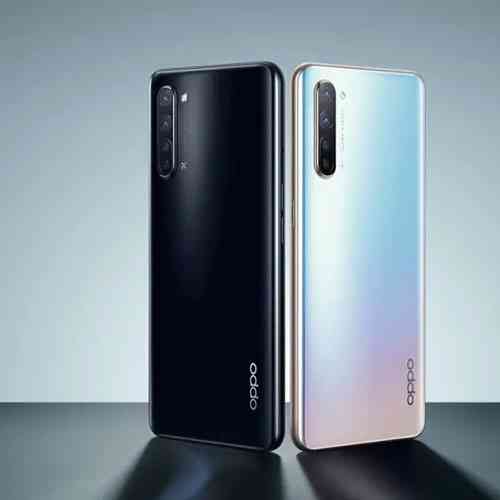 Oppo is all set to unveil the Find X2 series in India today that was introduced globally back in March along with the confirmation that it will make it to the Indian market later. The Find X2 series has multiple smartphones under it, the vanilla Find X2, Find X2 Pro, Find X2 Lite, and Find X2 Neo. While the first two models were originally launched, the other two were added later as rebranded versions of two Reno-series smartphones. For the Indian market, Oppo has yet to reveal if it is launching all of the devices or just select ones.

Oppo will make its launch on an online platform. The Oppo Find X2 series launch event is slated to begin at 4 pm on Wednesday, June 17. It will be live-streamed on YouTube, as well as the social media properties of Oppo.

Oppo Find X2 series price in India is speculated to be way lower than what it costs in the European market. In fact, a leak yesterday revealed that the Oppo Find X2 12GB/256GB variant will be priced between Rs 60,000 and Rs 65,000, which is much less compared to the Rs 85,000 price tag (translated pricing) in Europe. Similarly, the Find X2 Pro could be priced around Rs 70,000 if we go by the leaked price of Find X2.

The Oppo Find X2 series will take on the Samsung Galaxy S20 and OnePlus 8 series smartphones, while trying to emulate the success of its predecessors, the Find X series in India.

The Oppo Find X2 series originally launched with two smartphones, the Find X2 and Find X2 Pro. This could mean that the company may look to launch either of the two or both smartphones in India initially -- which we are going to talk about to give you an idea of what to expect from today's event.

·         It runs ColorOS 7.1 that is based on Android 10. The smartphone is backed by a 4260mAh battery under the hood that supports the 65W SuperVOOC 2.0 fast charging technology. Oppo Find X2 has a 4200mAh battery instead while the display is exactly the same.

·         Also a 48-megapixel ultra-wide sensor with capability to shoot macros. The third one is a periscope sensor that supports OIS and can offer a digital zoom of 60x, hybrid zoom of 10x, and optical zoom of 5x.