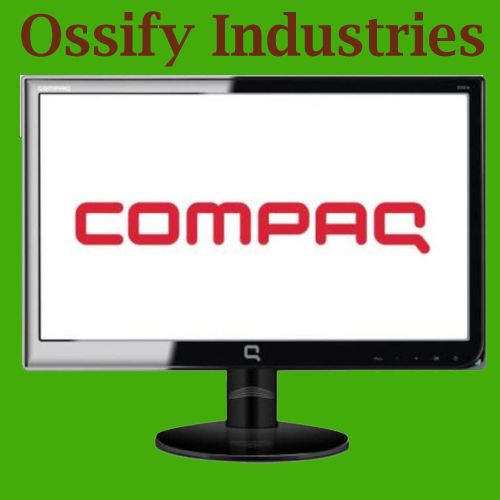 Ossify Industries, which recently announced the Compaq television business has invested over Rs 225 crores to acquire a manufacturing facility in Kundli, Haryana. The company also plans to make investments of approximately Rs 210 crores on infrastructure development of the facility over the next 48 months. Acquired in February 2020, the plant is currently under development and will be commissioned by the Diwali of 2022.

During these uncertain economic times due to the Covid-19 pandemic, the acquisition of the facility displays long-term optimism from the company about the TV industry and resurgence of the economy from the current crisis.

Ossify’s state-of-the-art manufacturing facility will primarily cater to the domestic and international business for Compaq televisions for which it holds license for multiple countries and regions. However, a small percentage of the production may also serve the domestic and South Asia OEM/ODM business for some prominent TV brands. The manufacturing is slated to begin by the end of 2022.

Anand Dubey, CEO, Ossify Industries, said, “The acquisition of the manufacturing facility is a crucial step for us, as the company is embarking on its next phase of growth. This will help us immensely in fulfilling the projected domestic demand for Compaq. Equipped with cutting-edge technology for product design, development and testing, the new plant in Kundli will be rolling out a large volume of televisions annually.”

Ossify Industries, is the partner for Compaq smart television business in India and multiple other territories under a license from HP.  With this partnership, the Delhi-based company intends to scale up the Compaq business and establish it as one of the leading television brands in the country. The first wave of products is slated to be rolled out in April 2020.