OYO dismisses role of SoftBank in its layoffs 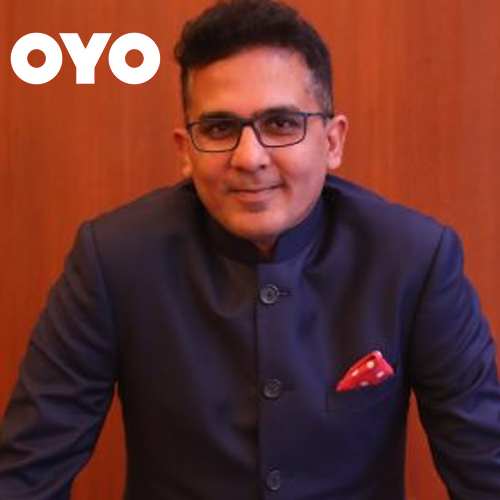 In recent times OYO has been making headlines for layoffs. The company’s CEO for Indian and South Asian Businesses Rohit Kapoor has cleared the air. He dismissed claims of SoftBank’s involvement behind these layoffs. He also said the SoftBank which is a stakeholder in the company has some expectations which OYO founder Ritesh Aggarwal and the management team are trying to fulfil.

“This business is first and foremost run by the management team. And like any other normal company, there is a dialogue with all stakeholders on targets for the business for the year or future years. We [OYO] have no such deadlines,” Kapoor emphasised.

As per reports, SoftBank has a role to play in the recent layoffs due to pressure on portfolio companies to show profitability as soon as possible.

Kapoor highlighted that attaining profitability is a part of company’s roadmap. He said that out of 12,000 employees, 15-20% of its workforce has been laid off, which means around 1800- 2400 employees were let go in the recent downsizing. Even media reports have speculated that around 2400 employees have been impacted.

Kapoor added, “we [OYO] paid the employees an extra month or even more depending on tenure beyond whatever was their notice period, we gave leave encashment, variable pay for the cycle worked, gratuity paid as ex gratia. From a financial standpoint, we feel this was a reasonable package which was meant to protect the financial outcome for the affected employees.”

He also claimed that to ensure that the impacted employees are not in any further distress, OYO transferred the next month’s salary the next day, before the full and final statement. Moreover, the outplacement agencies are offering support to all the impacted workforce, Kapoor highlighted.

The outplacement agencies will help the former employees for 90 days of reaching out and will also schedule counselling sessions for a period of time. In addition, OYO will also be providing a 24×7 on-call counselling helpline for its employees. Besides this, Kapoor also claimed that OYO has extended medical insurance of the employee for their immediate family members.