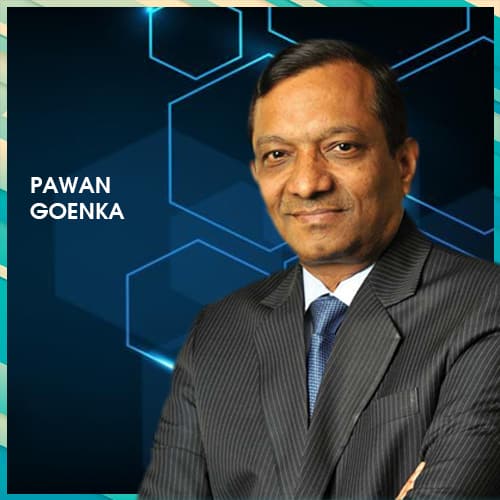 Goenka tweeted, "Space is a new sector for me, but clearly a sector with tremendous potential for leveraging what our ISRO and other Space scientists have accomplished. Lot for me to learn.”

Goenka's appointment was cleared by the Appointments Committee of the Cabinet, which approved the proposal on September 7.

Goenka retired as the MD and CEO, and Member of the Board of Directors of M&M Ltd on April 2, 2021. An IIT alumnus, Goenka has been associated with two major automobile companies - General Motors and Mahindra & Mahindra- in his career spanning over four decades. He completed his B.Tech in Mechanical Engineering from IIT-Kanpur and ph.D. from Cornell University, United States. Goenka is also a graduate of Advanced Management Program from Harvard Business School.

In-Space provides a level playing field to private companies as well as start-ups in the space sector. It has been created under the Department of Space as a separate vertical for taking independent decisions with respect to permitting and regulating space activities of the private sector.