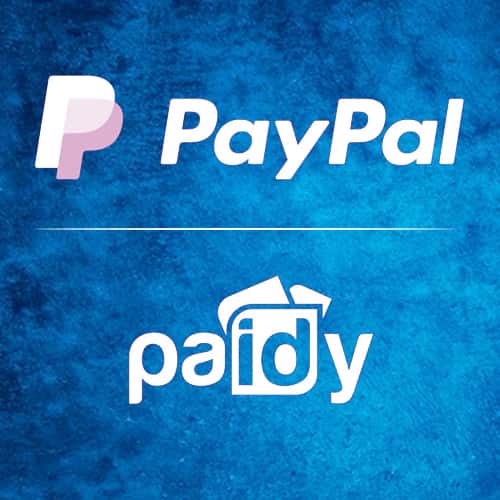 PayPal has struck a deal to buy Japanese buy now pay later firm Paidy for around $2.7 billion in all cash. The deal strengthens PayPal's position in the third largest e-commerce market in the world and also boosts its credentials in the fast-growing BNPL sector. Paidy’s Founder and Chairman Russell Cummer and President and Chief Executive Riku Sugie will continue to hold their roles at the company.

Peter Kenevan, VP, head of Japan, PayPal, said, "Combining Paidy's brand, capabilities and talented team with PayPal's expertise, resources and global scale will create a strong foundation to accelerate our momentum in this strategically important market. The transaction is expected to be completed in the October-December period.”

PayPal’s focus for the Japanese market has been cross-border e-commerce payments for overseas products, and it has 4.3 million active accounts there. PayPal CEO Dan Schulman has listed Japan, the world’s third-largest e-commerce market, as one of its key regions. Japan, where cash is used for 70% of payments, has a lot of room for growth. By acquiring Paidy, which has 6 million members, PayPal aims to increase its presence in the domestic payment market.

Paidy offers a buy now, pay later service that does not require a credit card. It is one of the few unlisted startups in Japan with a market capitalization of over $1bn. In March, it raised a total of 13bn yen from a fund run by US investor George Soros’ family. That generated attention as one of the largest fundraisings ever for a Japanese unlisted company.