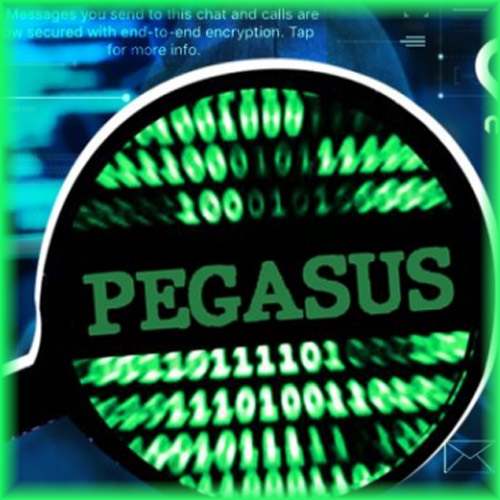 Phone numbers of Indian ministers, opposition leaders and journalists have been found on a database of targets for hacking that used Israeli spyware 'Pegasus' - only available to governments. According to a report, members of the legal community, businessmen, government officials, scientists, activists and others are also on the list of over 300 verified Indian mobile telephone numbers.

The numbers of those in the database include over 40 journalists, three major opposition figures, one constitutional authority, two serving ministers in the Narendra Modi government, current and former heads and officials of security organisations and scores of businesspersons. Among the numbers is one that was registered in the name of a sitting Supreme Court judge, the website said, adding it was yet to verify if the judge was still using the number.

The analysis of the data shows that most of the names were targeted between 2018 and 2019, in the run-up to the 2019 Lok Sabha general elections but there was not enough evidence to suggest all phones had been hacked.

The Israeli company, NSO Group, which sells Pegasus, denied the allegations, claimed that it only offers its spyware to "vetted governments" and said it was "considering a defamation lawsuit". However, the Indian government has denied involvement in the hacking, saying, "The allegations regarding government surveillance on specific people has no concrete basis or truth associated with it whatsoever."

According to the report, forensic tests conducted on some phones associated with the target numbers revealed clear signs of targeting by Pegasus spyware - a job made easier if the device was an Apple iPhone. The report into the spying scandal is based on a leaked database accessed by Paris-based media non-profit Forbidden Stories and Amnesty International that was shared with a host of publications around the world for a collaborative investigation.

Most of the numbers identified in the list were geographically concentrated in 10 country clusters: India, Azerbaijan, Bahrain, Hungary, Kazakhstan, Mexico, Morocco, Rwanda, Saudi Arabia and the United Arab Emirates.