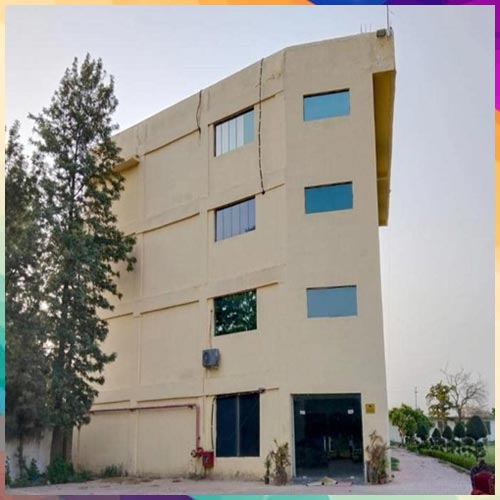 The raid was conducted on the illegal three-storey club located in Gharbara village on Tuesday evening. As per the initial report, Chinese nationals and Indians from the North East visited the club.

Around 15 to 20 Chinese nationals were allegedly present on the premises but managed to escape before the police reached the spot.

The illegal facility was designed in Chinese style and the bar and restaurant had items mentioned in Chinese with no mention of Hindi or English anywhere.

Meenakshi Katayayn, deputy commissioner of police (Greater Noida) said that their main focus is to recover the original Indian passport of Xu Fei and find Gujarat-based businessman Ravi Natwarlal, who seems to be his partner and point of contact. The Noida Police is also working with West Bengal Police, Haryana Transport Authority and several other internal security agencies.

SSB personnel apprehended them over 300 metres inside Indian territory near pillar number 11/6. Nepalese passports, 3 ATM cards, cigarettes, and some other items were seized from them. During a brief interrogation, the two Chinese nationals said that they came from China to Nepal via Thailand, and from Kathmandu, and hired two bicycles to reach the Bihar border.