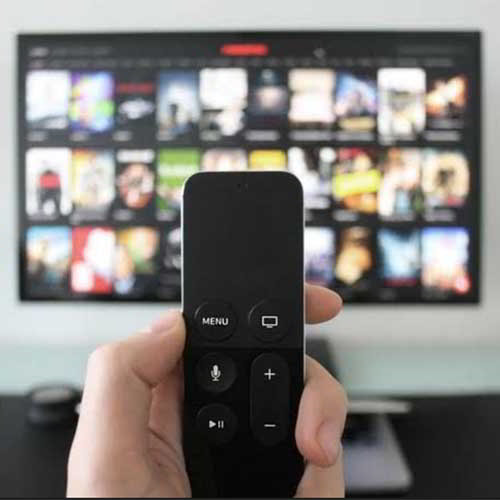 Velocity MR, a leading market research and analysis company announced the results of their pan India study to understand the current TV viewing, spending patterns and sentiment of consumers. All this is particularly pertinent considering the new set of rules by TRAI which changes plans, packages, and pricing of TV channels. The national study was conducted among a sample size of 2,010 respondents and covering prominent Indian cities including Delhi, Kolkata, Mumbai, Hyderabad, Bangalore, Chennai, Ahmedabad, and Pune.

Jasal Shah, Managing Director & CEO of Velocity, says, “The opinion on the new TRAI rules weighs slightly more to the positive side as more than 50% say that it allows them to choose the channels that they want to watch and hence the cost per channel is not an issue. But an equal majority of about 40% claim that by the new regulation they get fewer channels for the same price they had paid earlier. In other words, TV subscription costs have become expensive. Close to 5% are not even aware of this new regulation.”

He further, adds, “The New rule might drive consolidation in the broadcasting industry as content will be the king and critical divergence. Meanwhile, Netflix, Hotstar, Amazon Prime and other such streaming services may be the inadvertent beneficiaries, as the move may bring in more subscribers to the OTT platforms, as the viewers could shift due to the rising subscription bills.”

* Majority of 80% say that they would either opt for a lesser number of channels or switch to online streaming platforms or OTT platforms such as Netflix, Amazon Prime, etc.

* About 55% of the people who favor the new regulation say that it allows them to choose the channels that they want to watch and hence the cost per channel is not an issue to them.

* About 41% of the viewers claim that by the new regulation they get fewer channels for the same price they used to pay earlier, in short, the TV subscription charge has become expensive.

* About 4% of consumers are not even aware of this new regulation.

* In the top metros, more than 60% of homes in India have a DTH connection and 40% have a cable connection.

* 54% of the viewers prefer to choose a package of channels bundled by the service provider; the remaining percentage are equally divided in the choice of paying a monthly minimum subscription cost and availing basic regional channels (Best fit plan) and paying for every channel as per the new TRAI rules.

* About 60% of consumers have a broadband internet connection at home. Airtel dominates the broadband market in India.

* More than 70% claim to watch Amazon Prime regularly (at least once a week), due to bundling offers with Amazon purchases and more Indian content, followed by Hotstar and Netflix.

* Netflix is known as a brand that has “Best original content.”