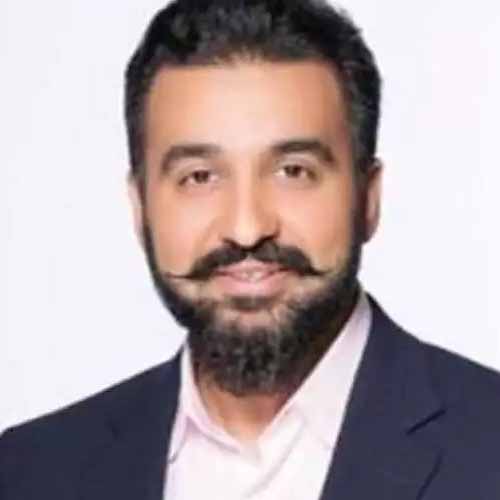 Sources said, Kundra had applied for anticipatory bail last month in connection with another case registered by the Maharashtra Cyber police last year.

However, on the day of the shoot, they would change the script and threaten the women to expose themselves. If the women refused, they were asked to foot the bill for the shooting preparations.

Once the movies were shot, the accused made them available on mobile apps, offering subscriptions on the lines of mainstream OTT platforms. They would then put up advertisements on social media platforms. Since pornography is illegal in India, this too was against the law.

According to policemen, it would normally be a daylong shoot at a rented bungalow on the outskirts of Mumbai, like Madh Island. There would be a minimal staff of five to six people who would double up as directors, dialogue writers, locations scouters and web app developers. These apps became especially popular during the lockdown, with some having a subscriber base in lakhs, said the police