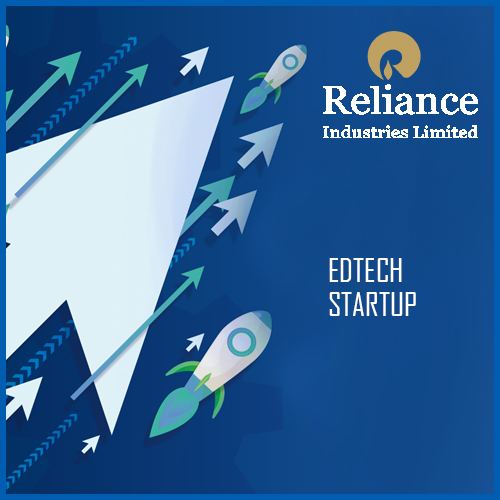 Reliance Industries has invested Rs 90 crore as part of share capital in Embibe. It is an online education porta and Reliance is an existing shareholder of the company.

As per RoC filings with the Ministry of Corporate Affairs, Embibe has allotted 8,99,198 Cumulative Compulsorily Convertible Preference Shares (CCPS) of Rs 1,000 to Reliance which amounts to Rs 89.91 crore at a convertible rate of 12% compounded quarterly.

The filings also revealed that in August last year, Embibe had allotted 25 lakh CCPS of Rs 1,000 amounting to Rs 250 crore to its existing shareholders. Thus, this latest investment is the first tranche received by the company out of the total amount.

After 20 months the company has received this fresh capital. Earlier Reliance invested Rs 100 crore in the firm. With the investment it acquired 73% stake in April 2018.

It also provides mock tests and practice sessions to its students for exams such as Gujarat-CET, Bank Clerk and PO Prelims. Through the company’s analytics, users can also get to predict their college, branch, and ranking by entering academic details.

Recently, Embibe had acquired an online test preparation startup MockBank for an undisclosed amount to boost its presence in the government jobs segment. In 2015, the company took over 100Marks, an engineering and medical entrance exam training portal.