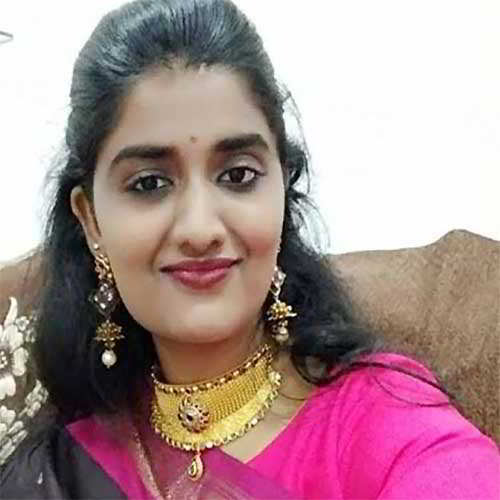 According to news reports, it has been doubted that Road Transport Authority (RTA) officials had a chance to impound the lorry used by the killers of Dr P. Priyanka Reddy. But they did not; if they had done so, she might be living her life.

Prime accused Mohd Ali alias Mohd Arif was stopped by the Mahbubnagar RTA while carrying a load of iron and bricks from Gangavathi in Karnataka to Hyderabad on November 24. Arif did not have his driver's licence and so the lorry was seized.

Arif contacted the lorry owner, Srinivas Reddy, who advised the driver to avoid the impounding by immobilising the vehicle.

Then Arif removed a motor cable from the lorry. With the lorry unable to start, the RTA officials left it and went away. Arif then restarted the lorry and took it to a petrol pump at Bhootpur road in Mahbubnagar, where he parked. Then, Arif called Chennakeshavulu (another accused) who biked over and they had food.

A while later, Naveen (also an accused) and Arif proceeded on the bike while Chennakeshavulu drovethe lorry to Thondapally village. At about 9 pm, they parked on the side of the road and slept in the lorry cabin.

The next morning, the police told them to move the lorry and so they drive and reached the Thondapally toll plaza on the service road near the Gachibowli outer ring road.

Shiva, the fourth accused, confessed that Chennakesavulu, Naveen and he sold some iron scrap to a scrap dealer near the Raikal toll plaza for about Rs 4,000, and with that they bought whiskey etc at around 5.30 pm on November 27.

At around 6 pm when they saw Dr Reddy, they were drunk. That's when they planned to rape and kill her. If the RTA had impounded the lorry none of this would have happened. 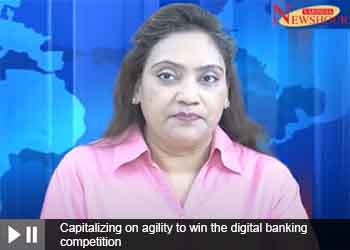 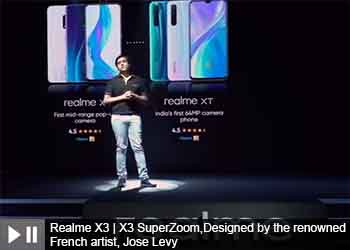