Smartphone To Witness Growth During Slowdown In This Festive Season 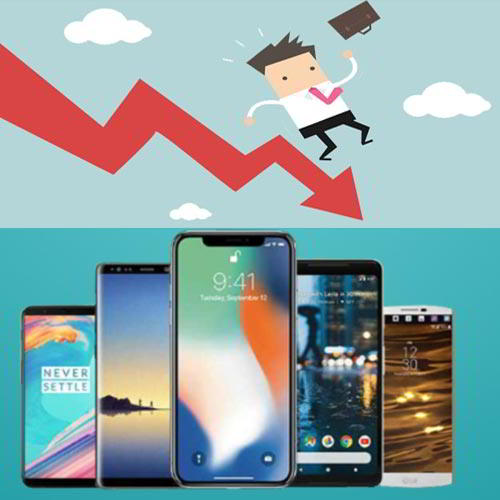 Despite a slowdown to hit the Indian economy, Indian consumers to buy mobile phone as the most consumable products and the smartphone manufacturers are gearing up for the festive season with about 75 new models are expected to get launched.

As per IDC, the last two months have witnessed a boom in the Indian smartphone market. It is reportedly growing at a rate of 8 to 10 percent every year. Over 42.6 million units have been shipped to India during this period, states IDC.

As the festival season around the corner, consumers will look forward to best buys and deals on their preferred products on both online and offline mediums. The overall Indian economy may not be doing well, but the market for smartphones in India is too big and remains to be exploited wider.