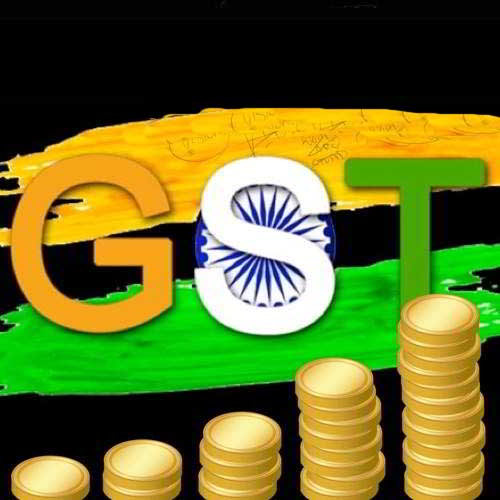 The Goods and Services Tax (GST) Council has ladled out benefits to medium and small-scale enterprises (MSMEs) with regard to GST exemption and has approved 6 per cent composition scheme for the services sector.

The council also decided to extend the composition scheme to traders from informal sector rendering services or mixed supplies with a turnover up to Rs 50 lakh and composition rate for services sector has been fixed at 6 per cent.

The council also approved recommendations pertaining to calamity cess in Kerala. The State Government will now levy 1 per cent calamity cess for a period of two years on products and services to fund rehabilitation in the State.

Under the composition scheme, traders and manufacturers can pay taxes at a concessional rate of 1 per cent, while restaurants pay 5 per cent GST. There are over 1.17 crore businesses which have been registered under the GST.

The government has announced the change to exempt an additional two million small businesses. Union Finance Minister Arun Jaitley has made the announcement after a meeting of the GST Council, comprising federal and state finance ministers. This step may be taken to give relief to small businesses ahead of Lok Sabha elections.

Anurag Bhatia, CEO and Head of Investments, Minance comments, “The GST Council’s move today were smart - raising the exemption threshold makes a lot of small businesses happy while not costing the government too much money (The revenue secretary said the outer-limit would a loss of 2000-3000 Cr). Expanding the composition scheme is also good for small businesses but the different limits for manufacturers and service providers could cause some confusion. Overall the GST Council seems to be working on making things better for the economy while also introducing politically sound initiatives to placate businesses before the general election.”