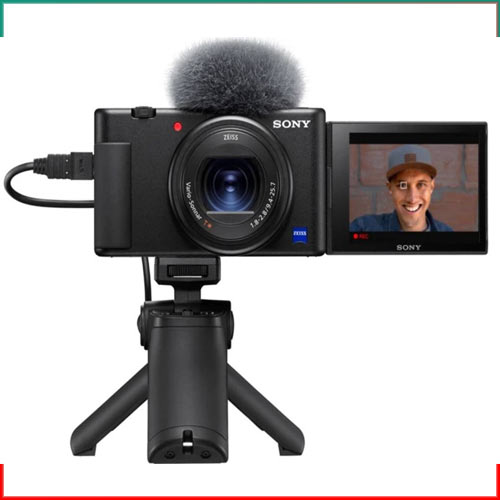 Sony India released a new Desktop application called ‘Imaging Edge Webcam’ through which the users can easily transform their Sony digital camera into a high-quality webcam by simply connecting it to a PC via USB, free of cost.

The Webcam allows users to live stream and video conference in one easy step while also taking full advantage of Sony’s advanced imaging technology such as industry-leading autofocus, high resolution picture quality and additional unique features of each compatible camera.

“At Sony, we continue to evolve and develop technology which meets the needs of our customers. With the increase in the demand for live streaming and video communication, we’re excited to launch a new application that will give many Sony customers the ability to easily transform their camera into a highly effective webcam for live streaming, video calls and much more.” said Mukesh Srivastava, Digital Imaging Head at Sony India.