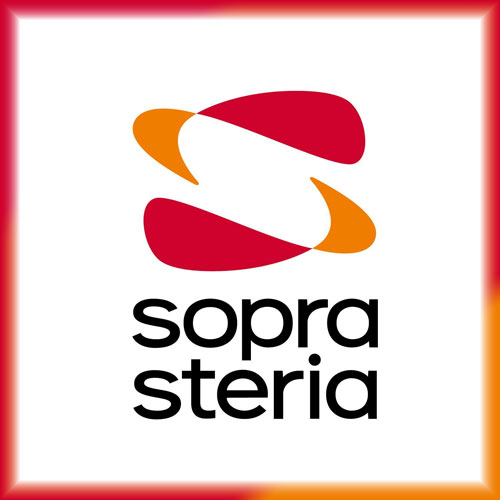 French IT services giant Sopra Steria in an official statement said that the October Ryuk ransomware attack will lead to a loss of between €40 million and €50 million.

Sopra Steria an European IT firm with 46,000 employees in 25 countries providing a large array of IT services, including consulting, systems integration, and software development.

"The remediation and differing levels of unavailability of the various systems since 21 October is expected to have a gross negative impact on the operating margin of between €40 million and €50 million," Sopra Steria said. "The Group’s insurance coverage for cyber risks totals €30 million."

The company in October revealed that it had been hit by hackers using a new version of Ryuk ransomware.

However, Sopra Steria says sales activity for the fourth quarter should not be significantly affected by the hack and that it has not identified any data leak. 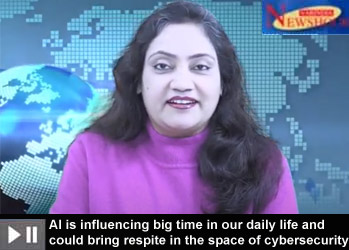 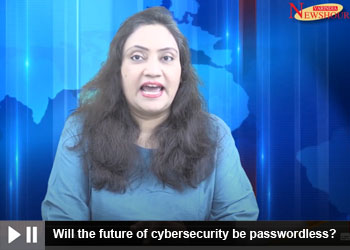 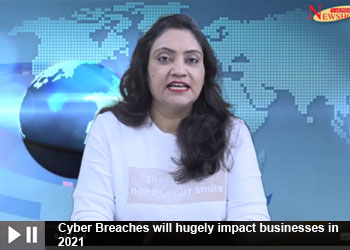