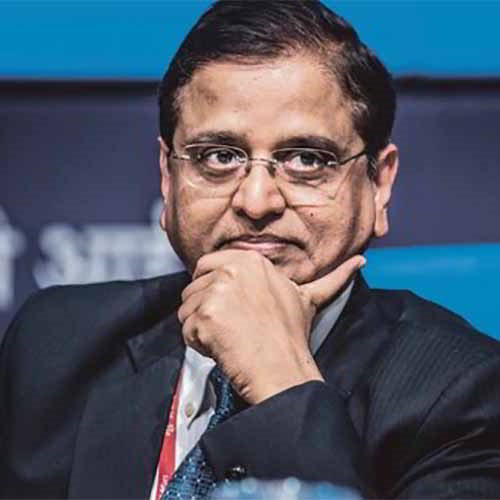 Former Finance Secretary Subhash Chandra Garg in a published 72-page note gave a few suggestions which pertained to recommending an active policy of de-nationalising public sector undertakings and promoting privatisation, self-management by the government of its own debt instead of the RBI, discontinuing off-Budget borrowing, and demonetising Rs 2,000 notes.

Garg, demitted office as Power Secretary on October 31 after opting for voluntary retirement when he was being shifted out as Finance Secretary. In his note he said that India’s fiscal management system “uses practices that are not sound and stable and runs levels of deficits and debt which are high and unsustainable”.

Garg in his note said that he “left a copy of this note with the senior functionaries of the government” before demitting office, where he listed 100 major policy and governance reforms and investment stimulating measures across the economy and financial system.

Garg said the high debt levels are “a deterrent on our credit ratings” and a big part of the revenues go in serving these debts. He further said there would be no impact of bank consolidation on expansion of credit and that the government’s shareholding in 5-6 large consolidated entities (SBI, BoB and others) should be transferred to “a holding company (Indian Banking and Insurance Assets Corporation)”, which should be managed as a sovereign wealth fund along with reforming cooperative banks.

“ … Off-Budget borrowings, payment of food subsidies by extending loans from NSSF, deferring of fertiliser subsidies by enabling availing of loans from banks — all this needs to be discontinued and merged in the goal of 3 per cent,” Garg said.

It was during his term as the Economic Affairs and Finance Secretary that the government pegged fiscal deficit at 3.3 per cent of GDP in its full Budget for 2019-20, as against 3.4 per cent in the interim Budget.

On the Rs 2000 currency notes, Garg said that a good chunk of Rs. 2000 notes are still not in circulation and are being hoarded. “Rs 2000 note, therefore, is not presently working as a currency of transaction. It can be demonetised, without causing any disruption.”

Garg suggested forming a Land Management Corporation and all the land and buildings of loss-making PSUs that are to be closed should be transferred to this corporation while also the surplus land of PSUs, which are to be privatised. He pressed for the need to raise Sovereign Bonds in foreign currency.