Tata eyes Curefit buy to add to its super-app 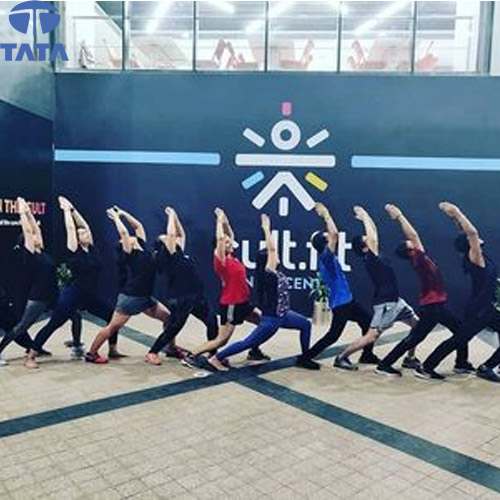 Tata Group likely to add Curefit to its super-app offerings. It is a well planned and strategic move by the TATA. After selecting up majority stakes in the online grocery BigBasket and on-line pharmacy 1mg, the Tata Group is now trying to purchase well-being and fitness startup Curefit. The Mumbai-based conglomerate is in talks to carry on board Curefit founder Mukesh Bansal, who could take up a management function in Tata’s digital enterprise.

Founded by Myntra cofounder Mukesh Bansal and former Flipkart executive Ankit Nagori in 2016, Curefit operates multiple verticals in the fitness, nutrition and mental wellbeing space with Cult.fit for physical fitness, Mind.fit for yoga and mental fitness as well as Eat.fit, its food and nutrition business. The company also launched Care.fit for preventive care as well as telemedicine services.

Mukesh Bansal could possibly get a wider role in Tata’s digital businesses, including those in which it recently picked up majority stake, such as BigBasket and 1mg. The discussions are still not final and the terms may change,” the source was quoted as saying. Another source revels that, the group believes in letting sector experts run certain business verticals as they have domain knowledge. “This is even more crucial in the technology-led new economy. Their plan is to let company founders run their businesses,” the person added.

As per the report, Curefit has raised close to $404.6 Mn from the likes of Temasek Holdings, Accel, Chiratae Ventures and was valued at over $732 Mn. In 2017, the company had also raised $3 Mn in funding from Tata Sons Chairman Emeritus Ratan Tata.