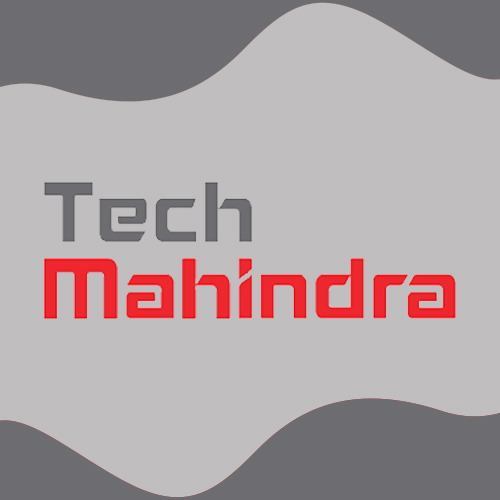 In intra-day trade, shares of Tech Mahindra hit a one-year low of Rs 1,012.50, down 1 per cent on the BSE. The stock price has almost halved from its 52-week high level of Rs 1,838 after the company reported weak margins during Q4FY22. This resulted in trading of the company’s stock at its lowest level since June 2021. It has corrected 45 per cent from its 52-week high, touched on December 30, 2021. Brokerage firms have slashed both target PE multiples as well as FY24 earnings estimates for the IT sector amid margin concerns.

IT companies saw some moderation in revenues in January-March quarter (Q4) in constant currency (CC) terms after witnessing strong growth in Q3. Tier I companies reported average constant currency growth of 19.9 per cent on YoY basis. However, global growth is expected to moderate from 6.1 per cent in 2021 to 3.6 per cent in 2022, driven by withdrawal of monetary accommodation in major economies, continued supply side shortages and economic damage from the war in Ukraine.

In Q4, Tech Mahindra's earnings before interest tax margin (EBITM) declined by 160bps QoQ to 13.2 percent due to lower utilization (due to recruitment for growth and higher fresher intake), supply-side issues (skill-based salary hikes and retention costs), higher D&A charges (additional hardware/software spends and higher amortization charges on account of acquisitions) and the absence of one-off benefits in SG&A expenses of last quarter.

Tech Mahindra indicated that they would pause acquisitions in FY23 and focus on integration of assets acquired. The company indicated that amortization costs would largely be similar in FY23 and would taper down from FY24 onwards.