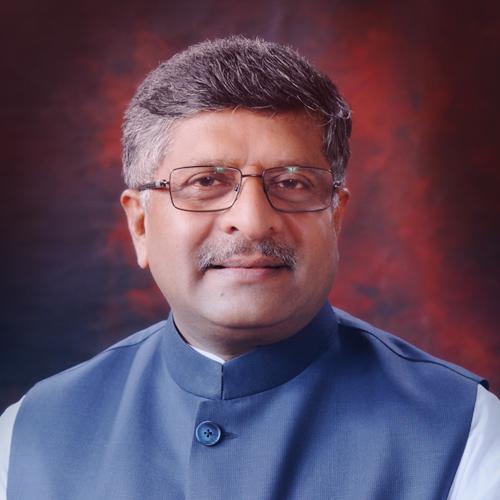 As per news report, Telecom Minister, Ravi Shankar Prasad in a meeting with Prime Minister Narendra Modi discussed about the fallout of the Supreme Court’s ruling in the adjusted gross revenue (AGR) issue.

As per industry experts, the Supreme Court order has diminishes the chances of telecom companies getting any relief on their AGR dues which may push for Vodafone Idea shut down. It will turn the industry to a private sector duopoly. This could hurt related businesses such as equipment makers, tower companies, distributors and retailers, leading to large scale job losses.

The court’s remarks on the AGR issue led to a chaotic day in the Department of Telecommunications (DoT), which was hauled up by court for not recovering the dues from telcos and public-sector company by the January 23 deadline set by its October 2019 order. The department faced the wrath of a three-judge bench also for issuing a notice to circle offices, asking them to not take any coercive action against telcos until the court heard a modified plea filed by the companies.

According to an official DoT would soon issue a notice to the officer who had written to the circle offices. The officer would be asked why action should not be taken against him for issuing the notification without taking consent of the Telecom Secretary and Minister, the official added.

Immediately after returning from the apex court on Friday, DoT’s member finance, PK Sinha, called an emergency meeting of senior officers to thrash out the next course of action. Soon after, Telecom Secretary Anshu Prakash and the member finance were summoned by Prasad, who already had a meeting with the secretary at the justice department.

When asked about the implications of the SC’s remarks, including on initiating contempt of court against the officer who had issued the notice to the circle offices, Telecom Secretary Prakash said, “We need to read the judgement and only after we have read and discussed the judgement will we be able to say anything including our future course of action.”

An official said after the Supreme Court agreed to hear telcos’ modification plea to negotiate with the DoT, the department thought asking the companies to still pay up the entire amount would seem disrespectful of the court’s decision. “But it appears the department misread the situation,” the official added.

“The situation is, of course, a bit tense but we will comply with the SC’s order in letter and in spirit,” another officer said.

Meanwhile, the DoT withdrew the notice sent to the circle offices, from the department’s website within an hour of the Supreme Court ruling. Nothing new has been put up in its place.

The Supreme Court on Friday didn’t specify any new deadline to telcos, but said if no payments were made by the next date of hearing on March 17, then top executives of the companies must appear in person to explain why they shouldn’t be hauled up for contempt of court.

Bhagwan Mahaveer Viklang Sahayata Samiti (BMVSS) is the world's largest organisation rehabilitating over 1.78 million amputees and polio patients by fitting / providing artificial limbs (Jaipur Foot variety), calipers, and other aids and appliances, mostly in India and also in 27 countries across the world. It has its headquarters at Jaipur, India. It is a pan-Indian organisation having 23 branches, spanning Srinagar to Chennai and Ahmedabad to Guwahati. Metropolitan cities such as Delhi, Mumbai, Chennai, Hyderabad, Bengaluru, Varanasi, Patna, etc also have limb fitment centres of BMVSS. Apart from providing the widest possible range of services for the disabled, BMVSS is also focused on research and development, and tries to combine service with science. Website: http://jaipurfoot.org