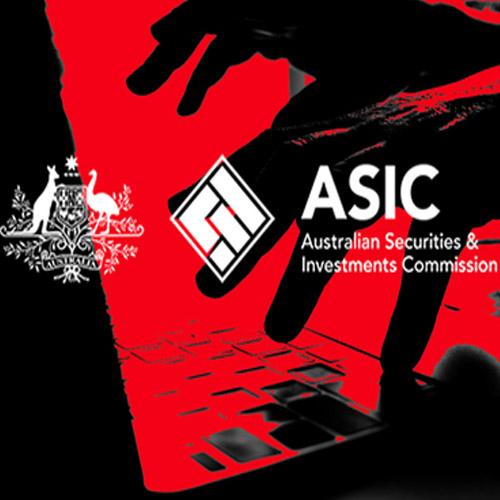 The Australian Securities and Investments Commission (ASIC) has suffered a cyber security breach, revealed that one of its servers has been accessed by an unknown threat actor following a security breach.

ASIC is an independent Australian government commission tasked with the regulation of insurance, securities, and financial services, as well with consumer protection as Australia's national corporate regulator.

This incident is related to Accellion software used by ASIC to transfer files and attachments. There appears to be "some risk" that "limited information" may have been viewed, but so far there is no evidence that any Australian credit licence application forms or any attachments were opened or downloaded.

Asic has disabled access to the server and is working on alternative ways for submitting credit application attachments. Meanwhile, relevant agencies and those impacted have been notified.

Before this,there was similar pattern of attacks happened in New Zealand's central bank revealed it had suffered a similar "significant" Accellion-related breach.