The Finance Ministry has said the Centre would borrow from the market to pay the GST compensation shortfall of Rs 1.1 lakh crore to states, and then act as an intermediary to arrange back-to-back loans to state governments.

This arrangement will not reflect in the fiscal deficit of the Centre and will appear as capital receipts for state governments.

A senior Finance Ministry official said the back-to-back loan would be similar to the way funding from multilateral institutions such as the World Bank and Asian Development Bank is routed to states, where the Centre borrows and then lends to states.

The development comes two days after a standoff between Opposition-ruled states and the Centre over the compensation shortfall. At Monday’s GST Council meeting, both sides had failed to arrive at a consensus on the borrowing options.

The Centre had in August given two options to the states - either borrow Rs 97,000 crore from a special window facilitated by the RBI or borrow Rs 2.35 lakh crore from the market. It had also proposed extending the compensation cess levied on luxury, demerit and sin goods beyond 2022 to repay the borrowing.

The Centre had later revised the borrowing amount under Option 1 to Rs 1.1 lakh crore as it changed the assumption of growth in GST revenues to be 7 per cent instead of the earlier 10 per cent.

In all, 21 states and two Union Territories have already agreed to ‘Option-1’ of the borrowing plan, while the other opposing states had earlier said that they would meet on Friday to consider moving the Supreme Court. Seven states had not detailed their choice for the Centre’s earlier borrowing proposal, under which a special window was to be coordinated by the Centre for the states to borrow.

The government said, “It may also be clarified that the general government (states+Centre) borrowings will not increase by this step. The states that get the benefit from the special window are likely to borrow a considerably lesser amount from the additional borrowing facility of 2% of GSDP (from 3% to 5%) under the Atma Nirbhar package.” 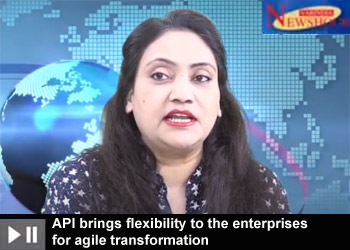 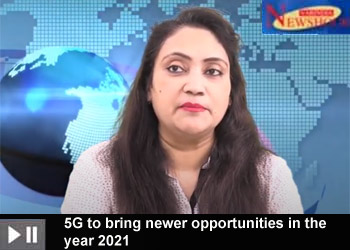