The Future of Artificial Intelligence – 2019 and Beyond 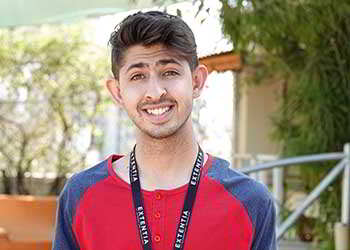 Artificial Intelligence (AI) in some shape or form has become a relatively ubiquitous part of our world in the 21st century. In nearly every facet of our lives, there exists some form of technology that utilizes existing advancements in AI to perform more accurately and efficiently.

Whether it be machine learning algorithms on the websites we use daily or even devices in our living rooms such as personal voice operated assistants like Alexa, Siri, and the decidedly less glamorously christened Google Assistant.

Still, when most people think about the idea of true ‘Artificial Intelligence’ they tend to have a somewhat fantastical science fiction oriented idea of this fully autonomous humanoid android created to understand, obey, and serve man’s every whim.

While a hyper-intelligent ‘robot helper’ would certainly make our lives easier, such an ambitious invention seems to be a little while away from completion, at least for ordinary people like you and I. It is the Artificial Intelligence that exists on a much smaller yet no less impressive scale where we should see the most advancement in the years to come. It is these advancements that will almost certainly affect and improve our lives in tangible ways.

The scope of what AI should include has been keenly debated for decades. A commonly held view is that AI is whatever an artificial system has not been able to achieve autonomously yet. What this means is that the purview of AI can and should include any improvements in a systems ability to autonomously understand, analyze, and achieve the goals that it is set. Indeed, as little as twenty years ago very few people would’ve thought that we’d be able to speak into a mobile telephone and turn off the lights in our living room with a voice command and yet –here we are.

In short, our understanding of AI is only as good as our current state of advancement. Hence, it is important to bear in mind that going forward the definition of what AI includes is in a constant state of flux. A feature as simple as facial recognition that utilizes a front-facing camera on a cell phone would’ve been absolutely extraordinary to early pioneers of AI. Inversely, such a feature doesn’t really raise too many eyebrows today due to its relative normalization in the tech industry.

We can observe glimpses of an AI future in numerous places already. The automotive industry has brought forth numerous AI assisted innovations ranging from something as small as auto traction control and voice navigation to fully autonomous self-driving cars such as the one currently being tested by Google. The enigma that is the Tony Stark-esque figure of Elon Musk has also repeatedly hinted at a future of self-driving cars as well as vast improvements to the already unbelievable AI algorithms in current iterations of his Tesla fleet.

AI is also being implemented within drone technology with more and more drones being outfitted with differing levels of autonomy. Including, the ability to fly or move completely unaided by human interference. Drones will also soon have the ability to sense changes in the composition of their surroundings and react to said changes. This has proven invaluable in areas such as bomb defusal or removal of hazardous waste as it no longer requires human life to be put at any significant risk.

Healthcare, on the whole, will also benefit tremendously from advancements in AI. While the machines found in hospitals already augment the abilities of doctors, future advancements will further reduce the margin of error that exists in the medical field. Imagine a machine that is able to identify a life-threatening cardiac arrhythmia within seconds of scanning and analyzing the vital statistics of a patient or being able to instantly go through a patients history and list multiple possible diagnoses for doctors to choose from.

On top of all of this AI will soon be used to solve some of the biggest crises faced by mankind from climate change to the opioid epidemic. It will do this through the use and analysis of the wealth of data that has been provided by a combination of both our partially successful solutions as well as our failures.

The potential for AI to harness Big Data in order to provide a solution to our problems is something that cannot be overstated and could very well represent a paradigm shift in fields as diverse as complex and as nuanced as diplomacy and politics. Imagine an AI algorithm that can be used to determine domestic and/or foreign policy; free of the financial, social, and cultural biases that plague the human decision-making process.

While developments in AI could very well herald a bright future for mankind, we should certainly take steps to ensure that any advancements we make are done so responsibly and ethically. In the same way that Artificial Intelligence can be used for great good, it can also just as easily be utilized for pursuits that are less noble such as white collar crime and grand theft. In order to prevent such misuse of vital technology, it is absolutely essential that certain safeguards are put in place by every innovator. In the immortal words of the late Stan Lee, “With great power, comes great responsibility!” 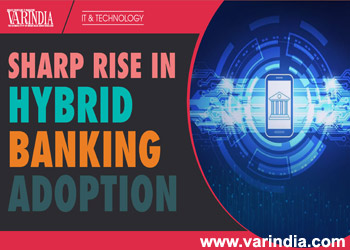 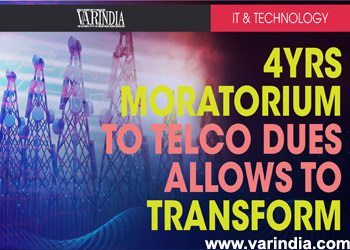 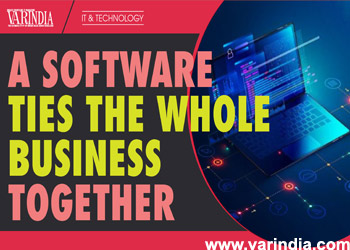 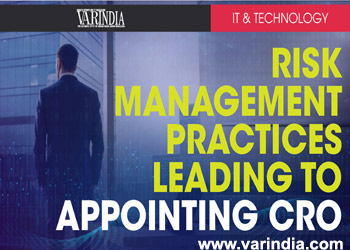 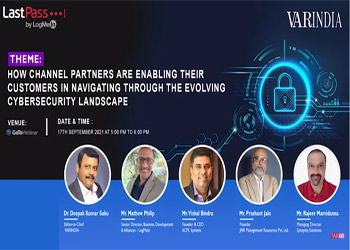 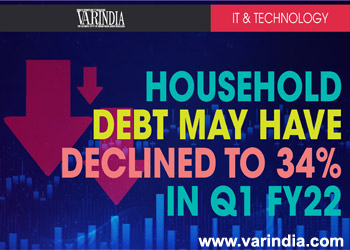