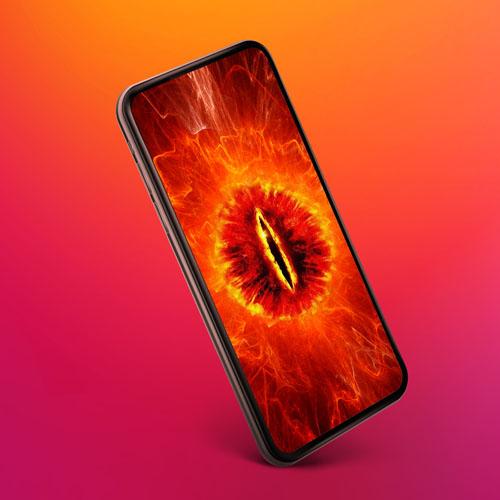 You don’t need to hire a private investigator or a spy in order to keep a watch on someone. You can easily use the mobile spy app and download and install it on anyone’s phone to know what they are doing every moment. A TechCrunch investigation in February 2022 revealed that a fleet of consumer-grade spyware apps, including TheTruthSpy, share a common security vulnerability that is exposing the personal data of hundreds of thousands of Android users.

in June, a source provided TechCrunch with a cache of files dumped from the servers of TheTruthSpy’s internal network.

The cache included a list of every Android device that was compromised by any of the spyware apps in TheTruthSpy’s network, including Copy9, MxSpy, iSpyoo, SecondClone, TheSpyApp, ExactSpy, GuestSpy and FoneTracker. Other than their names, these apps are almost identical and all communicate with the same server infrastructure.

The list contains either the IMEI number or unique advertising ID associated with every compromised device up to April 2022, which is presumably when the data was dumped from the spyware’s internal network. TechCrunch verified the authenticity of the list by matching known IMEIs from burner and virtual devices we used as part of our investigation into the spyware network.

Using this list of compromised devices, TechCrunch built a spyware lookup tool to let you check to see if your Android device was compromised by TheTruthSpy apps, and to provide resources for removing the spyware from your device.

How does the spyware lookup tool work?

Before you start, it’s important to have a safety plan in place. The Coalition Against Stalkerware and the National Network to End Domestic Violence offer advice and guidance for victims and survivors of stalkerware.

This is how you get started with the tool.

1. First, find a device you know to be safe, like the phone of a trusted friend or a computer in a public library.

2. Visit this same webpage from that trusted device.

3. Enter the IMEI number or device advertising ID of the device you suspect to be compromised into the lookup tool. You may want to check both.

This is how you find them:

An IMEI number is a 14-15 digit number that is unique to your cell phone. From your phone’s dial pad, type in ✱#06# and your IMEI number (sometimes called an MEID) should appear on your screen. You may need to hit the call button on some phone models.

Your device’s advertising ID can be found in Settings > Google > Ads, though some Android versions may differ slightly. Advertising IDs vary but are typically either 16 or 32 characters and are a mix of letters and numbers.

If you have reset or deleted, or if your advertising ID has otherwise changed since the spyware was installed, this tool may not identify your device as compromised.