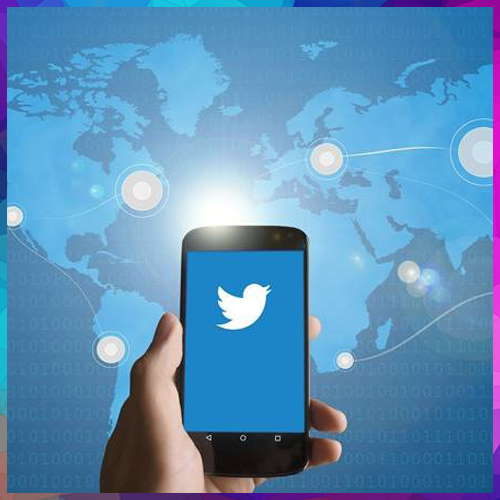 Twitter has written to the government that it is "making every effort" to comply with new digital rules and has appointed some of the India-based officers it is required to, but promises an update in one week.

The site has said it has appointed nodal and a resident grievance officer on contract and is "in the advanced stages of finalizing" a Chief Compliance Officer.

Twitter wrote, "We understand the importance of these regulations and have endeavored in good faith to comply with the guidelines, including with respect to hiring personnel in India. The guidelines were notified on February 25 and the global impact of the pandemic has made it more difficult for us as a practical matter to make certain arrangements necessary to comply with the Guidelines within the stipulated time-frame. We plan to provide additional details to you in the next several days, and at the latest within a week.”

It also wrote that it remained committed to serving the people of India by providing a platform to serve the public conversation in India, "especially during critical moments and emergency situations such as those we have seen globally in recent months".

The government had last week given the company a stern "last notice" to comply with the new rules, saying its refusal to do so demonstrated its "lack of commitment and efforts" towards providing a safe experience for the people of India on its platform. 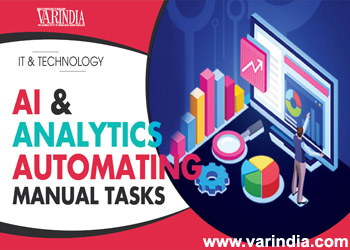 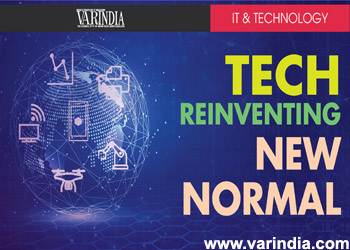 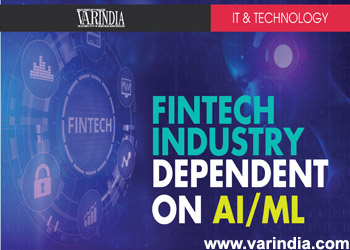 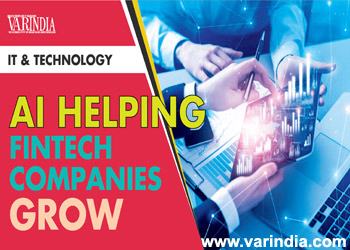 An integration of 3D printing and pharmaceuticals has resulted in a novel type of mask whi...

CareerLabs Partners with AICTE for the NEAT 2.0 Initiative to building available for more than 2 Lakh students across India

In an attempt to ensure no interval in student education, Govt of India’s All India...