Two arrested in Hyderabad for cheating ₹1.96 crore from the Cooperative bank 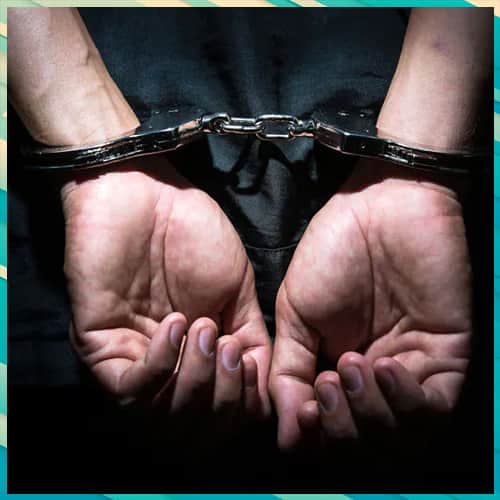 The Hyderabad Cyber Crime investigators arrested two persons identified Yaseen Basha and his brother Md Rafi. from the Serlingampally region in the plotting of bank fraud.

During the investigation, the police team found that the accused had allegedly cheated the bank through an IMPS channel amounting to Rs 1.96 crore between July 9 to 13.

The fraudulent transactions originated from three customer accounts opened at the bank’s Secunderabad and Chandanagar branches.

“There was an unauthorised access to the bank’s network, and the amount was transferred from the core account to two of the three accounts created on July 9 at the Chandanagar and Secunderabad branches,” the complainant claimed.

On Thursday, police arrested the brothers following a quick investigation. The duo stated that they were contacted by an African national from the Tolichowki area who offered to pay a 10% commission for opening bank accounts and allowing him to use the accounts for financial fraud.

The accused said on his statement, after opening the bank accounts, they transferred Rs 2 lakh into Yaseen’s account and Rs 1.94 crore into another account opened in the name of a woman at the Secunderabad branch. An unidentified associate of the African man hacked into the bank’s server and transferred the funds in these accounts.