Uber driver who acted over Anti CAA, NRC bags a role in a movie 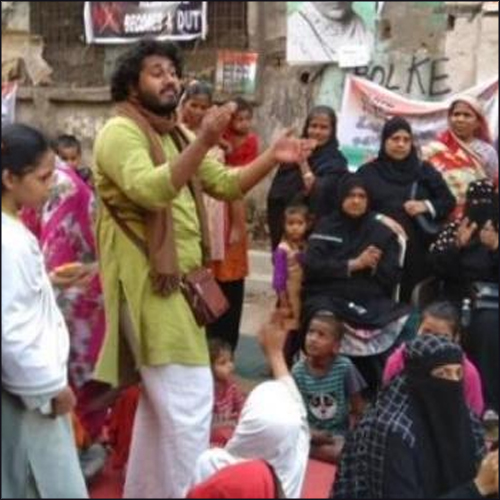 Uber driver Rohit Singh Gour who drove a passenger to the police station on overhearing the latter’s anti CAA, NRC words, has now landed himself in a movie.

Uber, after the driver’s step had suspended him off the job, but on Tuesday lifted his suspension. Though not really ready to rejoin his job, Gour will soon travel to Hyderabad for shoot, he confirms.

Though refused to spill the beans on the film, he said, that he has a small role in the film.

Gour, a college dropout came to Mumbai, a few years back. He picked the passenger, Bappaditya Sarkar, a Jaipur poet from Juhu and drove him to Santacruz police station when he overheard latter saying over the phone, “Country mein toh aag lagne wale hai...”

Gour insisted that he will again do the same thing, if he overheard another passenger talking similarly. 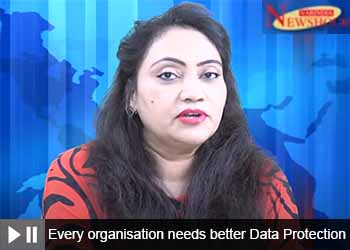 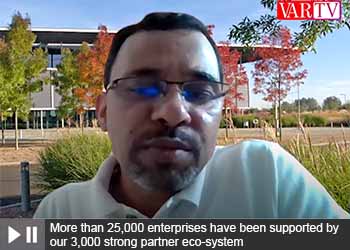 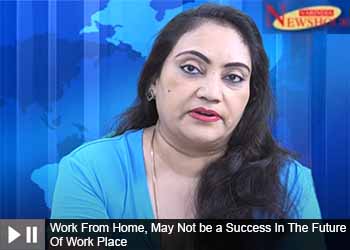