Uday Chopra and I dated for five years and he is a ‘beautiful soul’: Nargis Fakhri 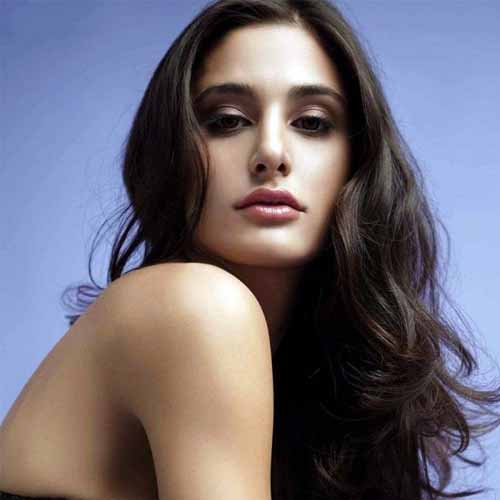 Actor Nargis Fakhri is back with a few projects after she took a break from Bollywood right before the pandemic hit the world. The Rockstar actor is keen to explore the web space too.

Speaking about her initial days in the industry, the actor said that she had put in the hard work to create her place in Bollywood, and that she has received love and acclaim from the audience for the same. However, the actor also faced 'unprofessionalism' that made her feel 'unsafe' at work, due to which despite trying really hard, she could never 'fit in' the industry.

Nargis said that it was way too difficult to make that kind of effort and then feel unsafe sometimes. She explained, "There are so many stories from my initial days. It was extremely difficult and I faced many obstacles. Thank goodness for my agency who helped me navigate things. Besides intense workshops in Hindi and dance classes and tons of shoots and meetings, there were also times I encountered humans that behave in unprofessional ways. That made it difficult to feel safe at times."

The actor further added that because she didn't belong to the country and also had no film background, it was difficult for her to find her way into the hearts of the audience.

"It was hard to fit in and I actually don't think I ever did "fit" in. It was overwhelming, I had to work harder than most because I did not come from a background in film and I came from an entirely different culture. But with all that said I am grateful that I got to experience many amazing things and meet amazing people while in the industry," she said.

Nargis also revealed about dating Uday Chopra for five years and called him a 'beautiful soul'. She said that she should have loved to 'shout from the roof top' during their relationship because he was a really wonderful person. Nargis was quoted as saying, "Uday and I dated for 5 years and he was the most beautiful human I met in India. I never have said this to the press as people told me to keep my relationship quiet, but I regret that because I should have shouted from the mountain tops that I was with such a beautiful soul."

She said that sometimes, the stars that the people idolise are not worth all the love but sometimes, you meet really good people in the industry. "The internet and social media are very fake and the people out there won't know what the truth is. Most often, we idolise certain people who are actually bad behind closed doors," she said.

Nargis has recently shot for a new movie with Anupam Kher and Neena Gupta. The actor is also exploring her way forward in the web area.