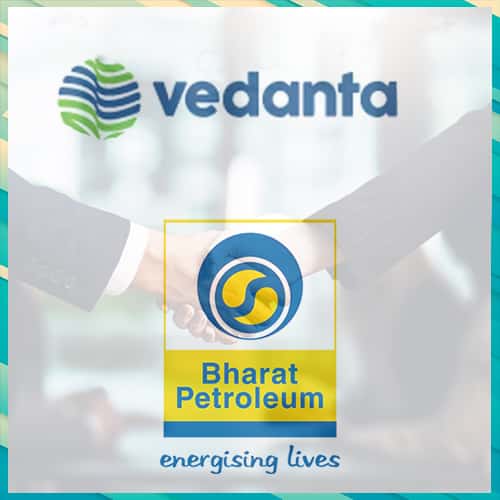 Vedanta Group is willing to spend $12 billion to acquire India’s state-owned refiner Bharat Petroleum Corp., an asset sale that’s among the nation’s biggest and has faced delays in completion.

India’s plan to privatise BPCL has run into turbulence with bidders struggling to find partners and spread their financial risks for the big-ticket acquisition.

Besides Vedanta Group, private equity firms Apollo Global Management and I Squared Capital have also shown interest in acquiring the government’s holding in the oil refiner.

The sale, potentially the country’s biggest privatization, is crucial for the government because it needs to raise revenues for its spending programs. It’s already missed a September deadline to complete the sale of its entire 53% stake in BPCL, the country’s second-biggest state refiner. The company’s current market capitalization is around 848.27 billion rupees ($11.4 billion).

Billionaire Chairman Anil Agarwal, said, “We’re not going to bid aggressively, but we will put the right price. The market cap of the company is about $11 billion to $12 billion, so this is the amount of investment we’re looking at.”