'Virushka' blessed with a baby girl 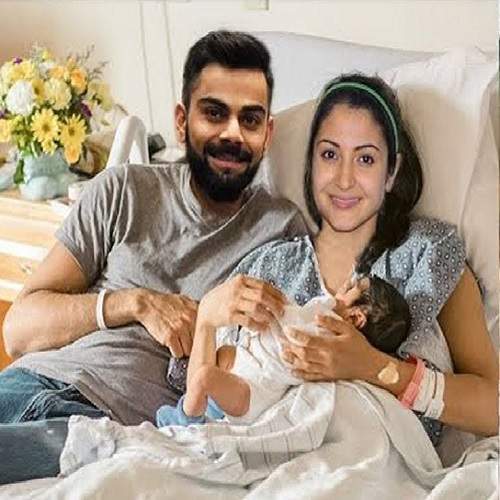 Indian cricket captain Virat Kohli and actress Anushka Sharma welcomed a bundle of joy in their life today. The couple is blessed with a baby girl. Virat took to social media to confirm the good news.

Sharing the news on Twitter, Virat wrote: “We are thrilled to share with you that we have been blessed with a baby girl this afternoon. We thank you all for your love, prayers and good wishes. Anushka and the baby are both healthy and we are feeling beyond blessed to start this new chapter of our lives. We hope that you can respect our privacy at this time. Love, Virat.”

Virushka, as the couple is fondly addressed, announced the news in August 2020 that they are adding another member to the family. In identical tweets, they had written, “And then, we were three! Arriving Jan 2021”

Ever since the announcement, Anushka Sharma has been sharing her thoughts about this new journey in life. The couple tied the knot on December 11, 2017, in Italy. The wedding saw only family and close friends in attendance. The couple hosted two wedding receptions in India, one in Delhi and another in Mumbai. 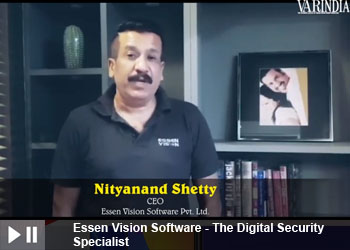 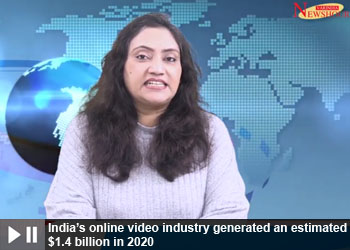 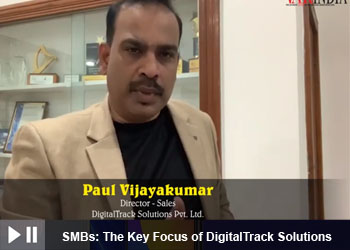 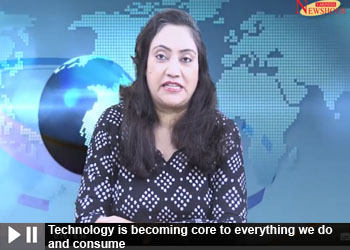 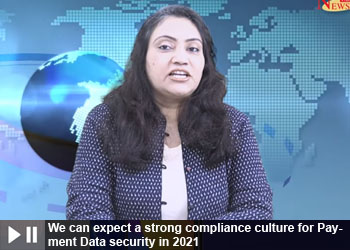