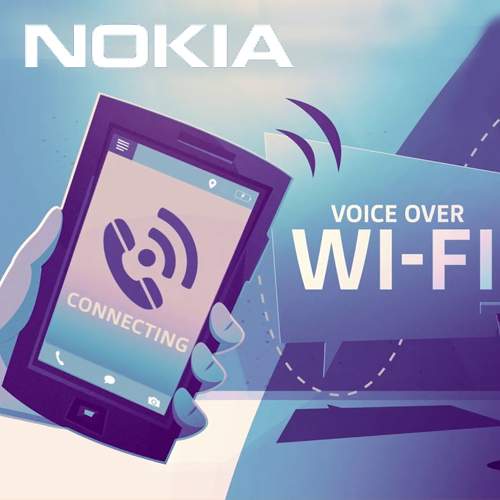 HMD Global, the home of Nokia phones, announced that voice over any Wi-Fi (Vo Wi-Fi) is being enabled on a range of Nokia smartphones for Jio and Airtel users.

The Wi-Fi calling feature will let users make calls directly from their smartphone to any other mobile or landline via a Wi-Fi network and without the use any third-party app. Moreover, as users move from Wi-Fi into a non-Wi-Fi location, the call is seamlessly moved to their telecom network. This is great news especially for users who face network coverage and quality issues indoors. Moreover, users on the above Nokia smartphones can also make Vo-Wi-Fi calls to a person who doesn’t have the feature enabled on their phone.

How to enable and use Vo Wi-Fi

Keep both VoLTE and Wi-Fi Calling switched on.

Connect to a Wi-Fi network to start making Wi-Fi calls anywhere in India using the same process as users do while making voice calls generally.

The phone will automatically toggle between Wi-Fi and cellular network for best quality calling.