Web3 to improve the current internet in several ways 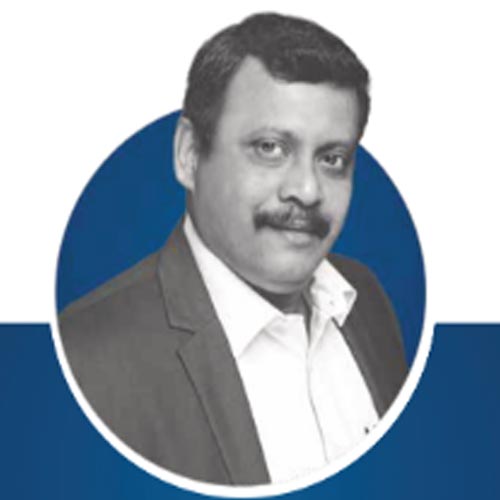 Security will always come first, but user experience will come close second. We are onboarding the next wave of users to Web3. Web3 is a new iteration of the internet that harnesses blockchain to “decentralize” management thus reducing the control of big corporations, such as Google or Meta, and making it more democratic. Web3 aims to solve many of these shortcomings by fundamentally rethinking how we architect and interact with applications from the ground up.

The Web3 economy will change how we create and transfer digital value: it will alter the lives of citizens, creators, artists, entrepreneurs, businesses… changing our world for the better. We’re still in the early days of a major technological revolution. Web3 draws its name as the third iteration of the internet. It gained traction, however, in 2021 with the proliferation of blockchain technologies, expanding NFT markets, venture capital investments and ongoing calls to reign in the power of big tech.

The current internet, Web 2.0, relies on systems and servers owned largely by big corporations, raising concerns over system vulnerability and control. When Meta’s associated platforms suffered a global outage in early October – exacerbated by the centralization of its servers – there were calls to adopt Web3 and its decentralized architecture.

Web 3.0 is the game-changer for India in every industry possible in the near future. There is a low domain penetration in India that is calculated by the number of domains owned by a country divided by the number of internet users. It has been observed that the domain penetration in India is only 0.6% meanwhile, the USA has 43%. But the USA ranks third after India as per the total population rate.

Still, India’s domain penetration shows much less than that of the USA. It is due to multiple reasons such as the proper utilization of the internet, per capita income, and many more. In a Web3 world, activities and data would be hosted on a network of computers using blockchain rather than corporate servers. The internet would likely have the same look and feel, at least initially, but your internet activities would be represented by your crypto-wallet and websites hosted through decentralized applications, digital applications run on a blockchain network.

India is known for having one of the largest communities of start-ups, developers, as well as innovators across the world. Despite being a developing country, India provides one of the fastest-growing internet consumer markets in the world. Web 3.0 in India holds the potential to make the country an inclusive digital society with its democratizing benefits of digital technologies. However, the future of web3 brings important security challenges.