Why the Google's head of HR has to leave, raises many questions on Corporate governance 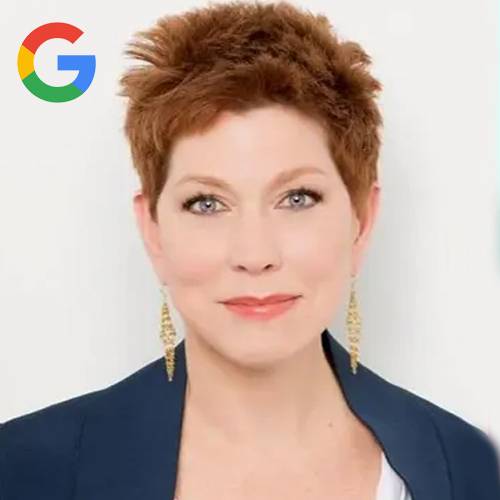 Eileen Naughton, head of human resources,Google will have to step down later this year amid rising tensions between the company's top executives . Naughton, who has been at Google for the last 14 years. Google’s culture hasn’t been in the best shape for a while. The company is still reeling from the revelations that multiple high-level Google and Alphabet executives were reportedly involved in sexual harassment or inappropriate sexual relationships, some of whom received multimillion-dollar severance packages after the fact, which angered Google employees to the point 20,000 of them staged a walkout.The report says.

Over the past 13 years, Eileen has made major contributions to the company in numerous areas,” Pichai said in a statement to Fortune. “We’re grateful to Eileen for all she’s done and look forward to her next chapter at Google.The firing of employees who organized protests against the company, and the elimination of weekly all-hands meetings at which employees confronted executives about sensitive topics (the meetings are now monthly, and the permitted topics are limited). She's also had to manage worker complaints about the company’s decision to work on secret projects like a censored search engine for China and a lack of employee diversity.

Google told Fortune that Naughton is relinquishing her post to be closer to her family. The company said she will take another role within Google, but it did not provide a specific date or disclose what job she will take.  Sundar Pichai, who was recently elevated to lead Google's parent company, Alphabet, and chief financial officer Ruth Porat plan to search for Naughtiness replacement both internally and externally, with Naughton helping with the transition. “I’m at the very beginning of the process, and wanted to let everyone know upfront,” Naughton said in statement about her plans to step down. “I’ll be working with Sundar and Ruth to find a great leader for the people operations team.“

Last month, David Drummond, the top lawyer for Alphabet, stepped down following claims that he had inappropriate relationships with coworkers. One woman, a subordinate who allegedly had Drummond's baby, wrote a Medium post expressing her frustration about how the situation was handled by Drummond and the company, which she claimed did little to resolve the matter.

In 2018, 20,000 Google employees walked out for several hours over Google’s alleged mismanagement of sexual misconduct complaints. The event was a huge turning point in the tech industry, which continues to face backlash from workers.

Naughton also tried to respond to criticism about how Google treated its U.S. temp workers and vendors, who lacked many of the generous benefits enjoyed by staff. She implemented new standards that included a $15 minimum wage, healthcare, and parental leave for non-employees who worked at the company. Despite Naughton’s efforts, Google’s problems with its workers continue, with current and former employee activists regularly taking to Twitter and Medium to air their concerns. Naughton’s leadership of HR coincided with a huge period of growth a Google. Its workforce grew by more than 65% to nearly 119,000 globally, the equivalent of a small city.