Will the roll out of WhatsApp Payments put Indian digital banking at risk? 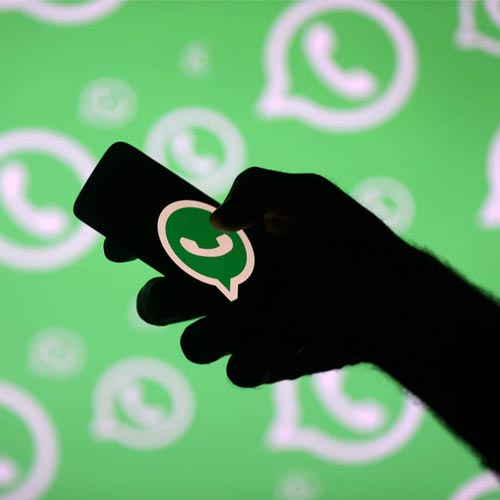 In the wake of the recent incident where Israeli spyware Pegasus compromised the WhatsApp accounts of 121 Indians, the payment feature that the Facebook-owned platform is planning to launch in India may put the digital banking system at risk, warn security experts.

WhatsApp Payments is expected to be rolled out in India soon.

According to Pavan Duggal, one of the nation’s top cyber law experts, WhatsApp payment needs to be seen with a microscopic eye, primarily because there will be a lot of sensitive data in consideration and cyber-security is going to be an essential building block component for WhatsApp to demonstrate its due diligence.

The Ministry of Electronics and Information Technology (MeitY) has already expressed its displeasure in the manner WhatsApp communicated about the compromised accounts.

In May, WhatsApp urged its 1.5 billion global users to upgrade the app after NSO Group software called Pegasus allegedly exploited the messaging app’s video calling system by installing its spyware via missed calls to snoop on 1,400 users globally.

Following recent incidents of hack, the government, the RBI and the National Payments Corporation of India (NPCI) is reportedly evaluating the risk of allowing social media apps into the digital payment ecosystem.

The RBI revealed in an affidavit in the Supreme Court earlier that WhatsApp had not complied with the data localisation norms. In an April 2018 circular, the RBI stated that the data of payment banking system have to physically located in India.

“The history of WhatsApp has shown that it’s not cooperative with the government in sharing of information. If financial information is compromised, it will not only have an impact on users, but it can also have an impact on the sovereignty and security of India,” Duggal further said.