Xiaomi India becomes the most sold phones in 2019: IDC 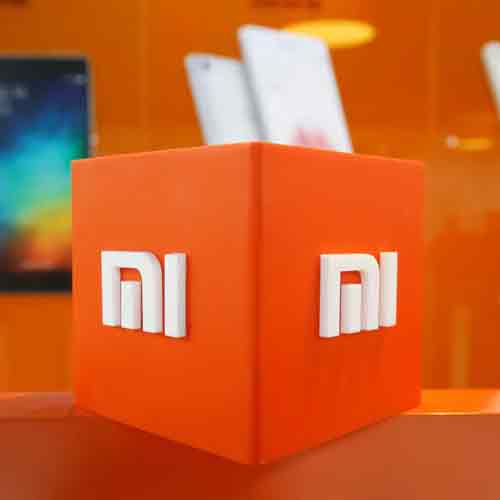 123% bigger than the fourth largest smartphone vendor; and

127% larger than the fifth smartphone vendor

Xiaomi had three out of the top five smartphones in CY 2019; with Redmi Note 7 Pro leading followed by Redmi 6A.

“This is an extremely exhilarating moment for us at Xiaomi India, as we become the leader in the overall mobile phone market across smartphones and feature phones. It has helped us come closer to our mission of providing innovation for all, and Q4 witnessed several people adopting the smartphone. This along with the fact that our overall smartphone business continues to grow is a proud moment for us at Xiaomi,” Manu Jain, Vice President, Xiaomi and Managing Director, Xiaomi India said

He further added, “We are so grateful for the immense love and support we have received from millions of Mi Fans, who have believed in us every step of the way. Our mission to deliver amazing products at honest pricing has changed people’s lives and started a new chapter in the mobile Internet era in India, and I believe we will become an even bigger part of people’s lives as we are committed to gaining our users’ sustained trust and appreciation through constant innovation across our products, business model and infrastructure.”