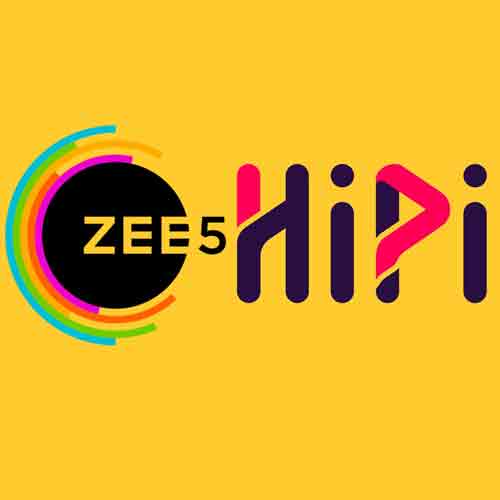 After Chinese apps were banned, many Indian app making companies came forward with their creatives. After Roposo, Chinagri now even Zee 5 is in the list of making an app on the similar lines of Tik Tok.

ZEE5’s much awaited project, is being launched with the Beta rollout of HiPi - the short video platform that comes somewhat near to China banned app TikTok.

The platform has been envisioned and created in India for the diversely unique Indian audience after extensive research.

A full-fledged release will be done in a phased manner with the Beta version for Android going live today, followed by the iOS version in the coming weeks.

HiPi has added various security features to make sure that safety is never compromised. With the entire framework made such, it is truly set to empower India by giving the audiences a platform where their talent will get the stage and reach; and even allow brands to discover and connect with a diverse set of audiences across the length and breadth of the country.

HiPi promises to be a platform that will redefine content creation,  a platform where every Indian will have a chance to showcase their creativity and announce their arrival in the global creative arena.

“The launch of HiPi is a proud moment for us as the short video platform was developed in India keeping with the ethos of Atmanirbhar Bharat. HiPi revolutionizes the entertainment experience, by giving a universally accessible platform to unmask the latent talent present inside each of us, taking us from being a Fan to Fandom! Continuing with a focus on customer centricity, HiPi will help Indians to connect with their millions of fans and stand a chance to step into the real Fandom world. A platform which will be the official Home of Entertainment and entertainers! As we go live today, HiPi takes ZEE5 one step closer to its ambition of becoming India’s Entertainment Super-App,” said Tarun Katial, CEO, ZEE5 India said,

Echoing these sentiments, Rajneel Kumar, Business Head - Expansion Projects and Head of Products, ZEE5 India added, “The vision for HiPi stemmed from an idea to further grow ZEE5 as a one-stop destination for the new and dynamic India. And a lot of care has been taken to build this platform to enable a creatively charged environment which simultaneously empowers the creators, users, brands and viewers alike. The framework of the platform has been created to encourage more creativity and engagement while also making sure that the security and safety of our users are never compromised. It is a platform truly made in India, made for India.” 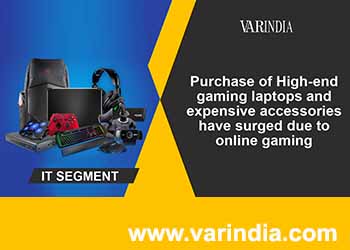 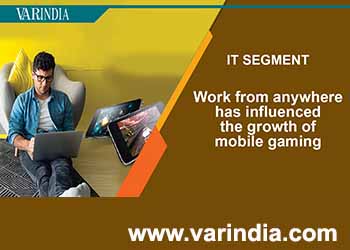 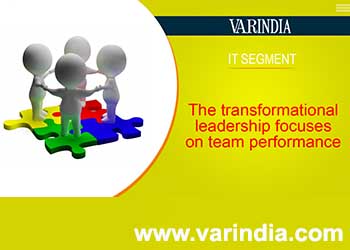 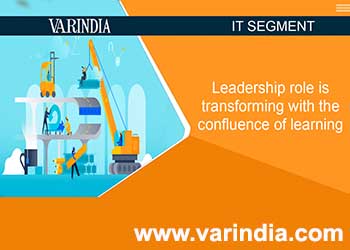