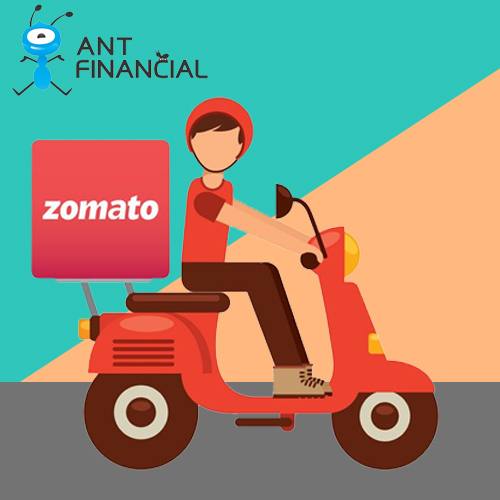 After this round, the Gurugram-based company is now valued at $3 billion, a significant jump from its $2 billion valuation in March last year.

Zomato has been served with the first tranche worth $150 million after being in advanced talks of raising $600 million from Ant Financial and Singapore-headquartered Temasek for the past two months.

The funds, according to the company would be utilized towards improving its competitive standing against its rival Swiggy, which is also in talks to raise $500 million from Korea Investment Partners, Mirae Asset Management and others at a valuation of approx $4 billion.

The development has come at a time when Zomato is engaged in conversations to acquire UberEats for the past several months and according to the latest media reports, the deal is only a few steps away from getting sealed.

If this transaction gets through, Uber may invest $100-200 million of fresh capital in the joint entity.

At present, Zomato claims to host more than 1.4 million active restaurants and deliver about 40 million orders a month. In October last year, Zomato had also declared its financial performance for the first half (H1) of the fiscal year ending on March 31, 2020, or FY20, in which the firm had claimed an increase of about 225% in its half-yearly revenues to $205 million.