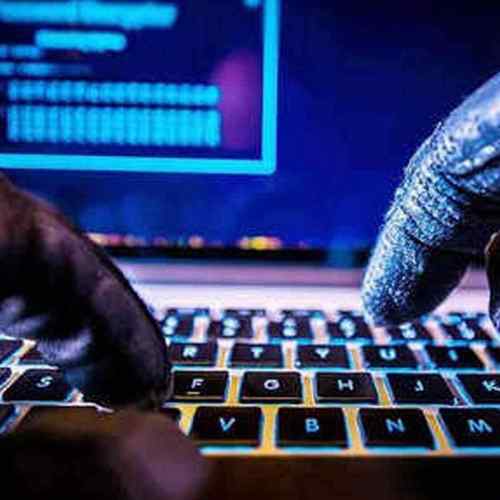 A private school teacher's bank account has been allegedly hacked by a youth, while playing an online game and siphoned off Rs 10 lakh. The 20-year-old youth claimed that the incident took place while completing the dare of an online game.

The incident came to light on May 12, when the aggrieved teacher, identified as Hariwansh Lal Srivastava approached the Bilariyaganj police station and lodged a complaint in relation to the incident.

Srivastava in his complaint stated that Rs 10 lakh had been debited from his bank account from April 10 and May 12. The police acted promptly on the complaint and launched an investigation.

The police used electronic evidence and surveillance to trace the mobile phone used for hacking the victim's bank account. According to the investigation, the mobile phone was being operated from Lohia Nagar area in Agra and was registered under Sagar Singh's name.

After tracing Sagar's location, the police reached the spot and detained him. During interrogation, Sagar confessed to hacking the bank account to complete a dare of an international online game. He said that the game, known as 'Fire Power' also enables people to make money by using their hacking abilities.

Sagar stated that he started playing the game during the lockdown. Initially, he was asked to qualify difficult stages during which he earned gold and diamond coins. He said that the game also taught him hacking tricks as he crossed stages.