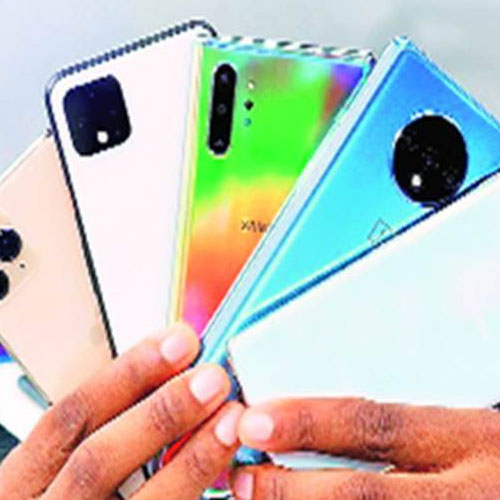 India’s festive shopping season this year kicked off during the first week of October when online platform giants Amazon and Flipkart announced their marquee Great India Festival and Big Billion Days sales. The season will end on November 4 with the Diwali festival. A report from Counterpoint Research estimates that almost $7.6 billion worth of smartphones will be sold in India during the ongoing festive season. The festive season has been driving smartphone sales in India due to high consumer demand during Dusshera and Diwali.

This trend has been accelerated this year by the high pent-up demand backed by aggressive promotions in the mid and premium segments. It is estimated that almost $7.6 billion worth of smartphones will be sold during the ongoing festive season. This highest ever number is coming at a time when the global smartphone industry is facing component shortages. As a result, OEMs have been forced to increase prices, which will have a higher impact on the mass market and budget segments.

Although the growth in market value during the 2021 festive season is expected to be 1% YoY, the retail ASP will grow at 14% YoY. The overall consumer sentiment has been positive going into the festive season. Many consumers have decided to spend from their accumulated savings for something that is more personal. This trend will drive a faster smartphone upgrade during the festive season. Apart from this, the 2021 festive season is seeing higher trade-ins and aggressive EMIs that increase device affordability and help consumers bypass multiple price barriers. This has helped drive the sales of mid-to-high tier (greater than $200) smartphone models and, subsequently, the overall ASP.

Experts from Counterpoint research say that, many OEMs sensed this trend and brought out aggressive offers on premium devices. “The relatively higher sales of premium segment smartphones also helped offset the losses in the mass market due to price hike. 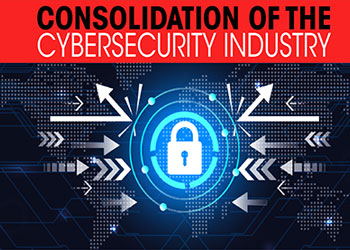 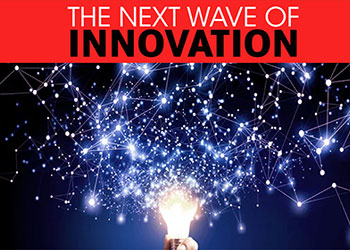