AGR ruling may impact any company with a telecom licence 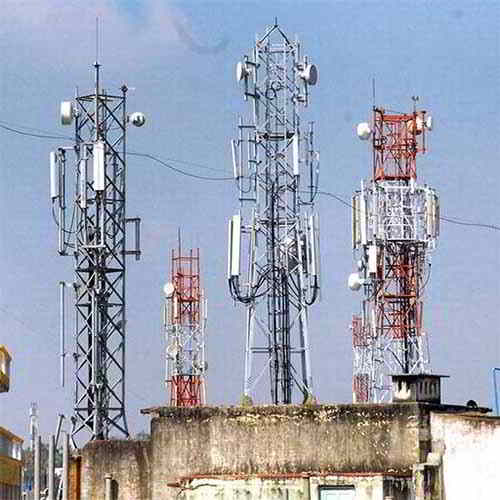 The impact of adjusted gross revenue (AGR) may not be restricted to telecom companies, but could be applied to any entity that has taken telecom service licence, such as internet service providers (ISPs), satellite communications providers, cable operators and even companies in the power, steel and railways sector. These entities are therefore liable to pay AGR-based dues.

The Department of Telecommunications (DoT) is however examining the wider ambit of the apex court’s judgement, which backed the government’s stance of including non-core revenue under AGR. Discussions are on whether the DoT can send demand notices to such companies.

As per DoT’s website, about 40 entities in power, steel, metro rail, oil and gas, cable television and other sectors have taken licences to provide national long distance (NLD), international long distance (INLD) and very small aperture terminal (VSAT) services, as well as a unified licence, which includes all of these categories and more.

“A licence which has the words ‘gross revenue,’ be it ISP or telecom or any other similar licence, will have to share a part of its gross revenue with the government, by applying the principles of the SC judgement,” said senior advocate Gopal Jain. “DoT’s argument in the telecom case was that gross revenue would include income and revenue from all streams.”

Telcos pay licence fees to the government on the basis of AGR.

DoT could demand licence fees, interest, penalties and interest on penalties from about 40 licence holders. A rough calculation of the dues over the past five years puts this amount at more than Rs 94,000 crore and more than Rs 2.8 lakh crore for the past decade, including interest and penalties, an executive added.