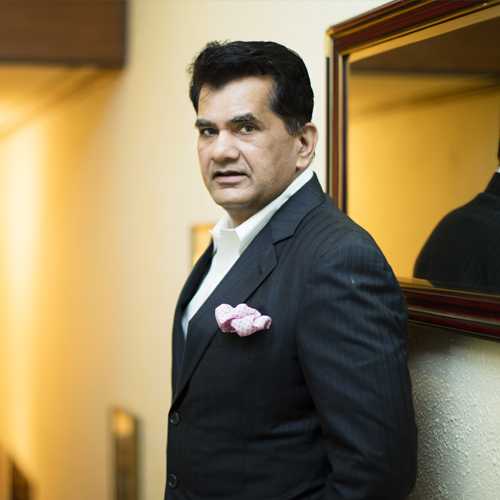 Amid the ongoing border tensions with China, the Centre banned 59 Chinese apps, including and most loved Tik Tok following the sovereignty, integrity and defence of the country.

A day after the Centre banned the apps with China origin, NITI Aayog CEO Amitabh Kant said that any apps released in the country must adhere to India's data integrity, privacy, sovereignty and transparency and stressed that the country has to stay "data sovereign."

"All Apps released in India must adhere to India's data integrity, privacy, sovereignty and transparency. They must be transparent in origin and final destination of data. India has to be a data sovereign country. This is critical. Apps against whom action is taken are lifestyle apps," Kant said in a tweet.

A senior official at the IT Ministry said the prime reason to block the apps under section 69 A of Information Technology Act is to stop the violation and threat to the security of the state and public order and to plug the data leaks.

"Almost all of them have some preferential Chinese interest. Few are from countries like Singapore. However, the majority have parent companies which are Chinese," the official said.

This move will safeguard the interests of crores of Indian mobile and internet users. This decision is a targeted move to ensure the safety and sovereignty of Indian cyberspace, Ministry of Information Technology said.