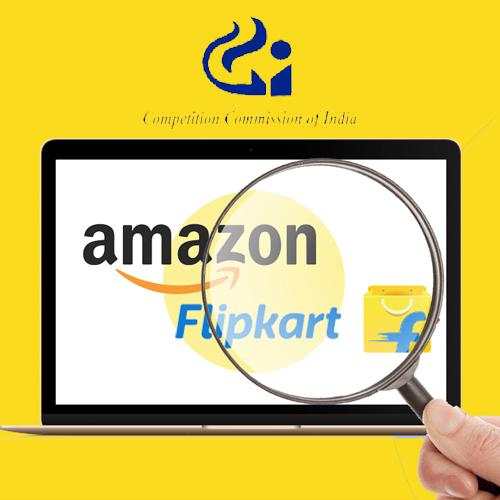 In an order issued on Monday, CCI said that exclusive arrangements between mobile phone brands and e-commerce platforms, as well as allegations of e-commerce companies giving preferential treatment to certain sellers have necessitated the investigation.

The order for investigation comes in a week when Amazon founder Jeff Bezos is expected to visit India for a company event and potential meetings with government officials.

Indian brick-and-mortar traders have been alleging for long of both Amazon and Walmart's Flipkart violating the country's foreign investment rules. This investigation comes as the latest setback to both the e-commerce giants.

CCI has asked the Director General to investigate the alleged predatory practices of Amazon and Flipkart after being approached by the Delhi Vyapar Mahasangh, a group representing small- and medium-sized businesses. The group alleged that several of Amazon and Flipkart's preferred sellers were affiliated with or controlled by the companies themselves, either directly or indirectly. The DG has 60 days to submit the report.

The CCI also wants its investigations arm to probe the e-commerce companies' discounting practices as well as their relationship with such sellers, it said in its 11-page order.